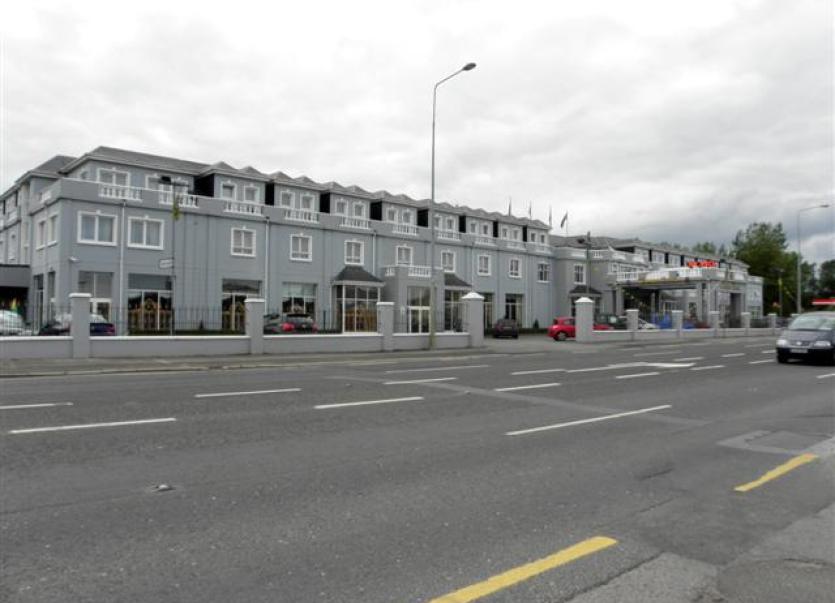 A Donegal hotelier has asked for the Health Service Executive to give clarity on the number of Covid-19 cases in Letterkenny after a social media post from a local GP led to cancellations at his hotel.

Dr Dara Scally posted on social media on Monday night that there is “a huge cluster” in the town.

“Coronavirus is here in Letterkenny. I don’t know why we, the public, aren’t being told what’s going on. But me the doctor is. There’s a huge cluster here. Please stay safe,” she wrote on Facebook.

The post had been shared more than 4,100 times by Tuesday afternoon and attracted more than 600 comments.

Dr Scally could not be contacted on Tuesday to clarify the comments.

Micheál Naughton, a county councillor and manager of the Clanree Hotel, said there had been eight cancellations at the hotel on Tuesday morning from people who were concerned about the report of a cluster.

He said either Dr Scally or the HSE needs to give clarity to the situation.

“It’s important to get the right message out because at the moment there are only two cases in hospital in Letterkenny. That does not suggest there is a cluster or a big problem in the county,“ he said.

“If we are talking about cases going back a few weeks then that is a different story,” he said.

“I am not questioning Dr Scally, she is a doctor and a medical professional but what we need is clarity on it.

“There are enough businesses suffering out there at the moment and I worry about September and October because the wage subsidy scheme is stopping and rates will be coming back.”

Cllr Naughton said the cancellations had been made by people who had been coming from Dublin, Galway, Sligo and Northern Ireland.

“It’s positive stories we need and not frightening people and giving the wrong impression,” he said.