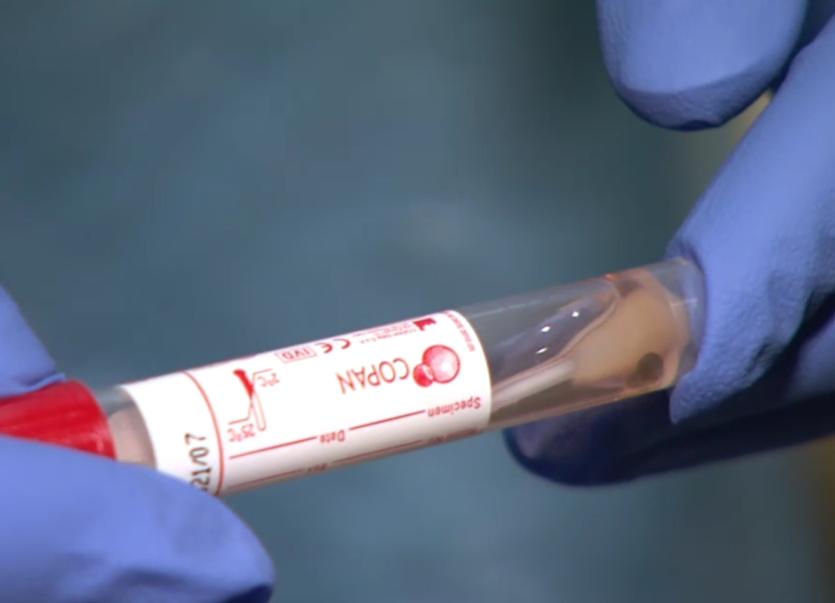 Parts of Donegal have a higher Covid-19 incidence rate than areas of Dublin that are now under new restrictions, according to new information released by the Department of Health.
Data on Covid-19 by local electoral area has been published for the first time on the Government’s online Covid-19 data hub.
The figures cover from September 1 to 14 and don’t take into account the spike in cases in Donegal in recent days. Forty-nine cases were confirmed in Donegal between Wednesday and Friday.

The information on Donegal’s seven local electoral areas shows the Lifford-Stranorlar LEA has a rate per 100,000 people of 57.9 with 15 cases in the 14-day period.

Letterkenny has a rate of 57.1 with 17 cases, followed by the Milford LEA with an incidence of 52.8 from six cases.
The Donegal, Glenties, Buncrana and Carndonagh LEAs all recorded fewer than five cases and are not given an incidence rate.
The Department of Health said this is not an indication of zero confirmed cases.
Some of the Covid-19 cases reflect place of work rather than home address.

The figures show some parts of Donegal have a higher incidence than areas of Dublin that are now under new restrictions which came into place at midnight on Frday.
Blackrock has just 35 cases per 100,000 people while Stillorgan has an incidence of 39.
The highest incidence in the country is in Blanchardstown-Mulhuddart in Dublin with 139.
Other areas around the country with very rates include Dundalk- Carlingford, Carrick on Shannon and Celbridge in Co Kildare.
Minister for Health Stephen Donnelly said on Friday night the national 14-day incidence rate is 62 per 100,000. In Dublin it is 121 per 100,000. In early July, the national incidence rate was 3 per 100,000.