More than 1,000 extra tests between second and third weeks of September 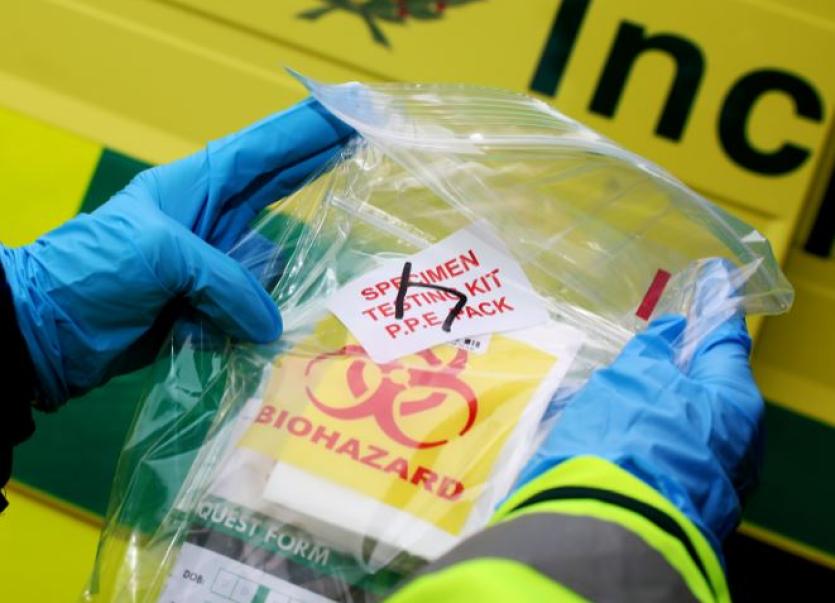 There has been a significant rise in the number of Covid-19 tests being carried out in Donegal in recent weeks.

The number of tests being carried out in the county has almost trebled between the first week of September and the third week.

Figures supplied by the HSE in Donegal show the number of tests rose by more than one thousand between the second and third weeks of September.

The figures show an increase from a daily average of 115 tests per at the beginning of the month to an average of 339 tests per day in the third week of September.

This compares to 808 tests between August 31 and September 6, an average of 115 tests per day.

The HSE has reminded anyone that receives an appointment for a Covid-19 test of the importance of attending for their tests.