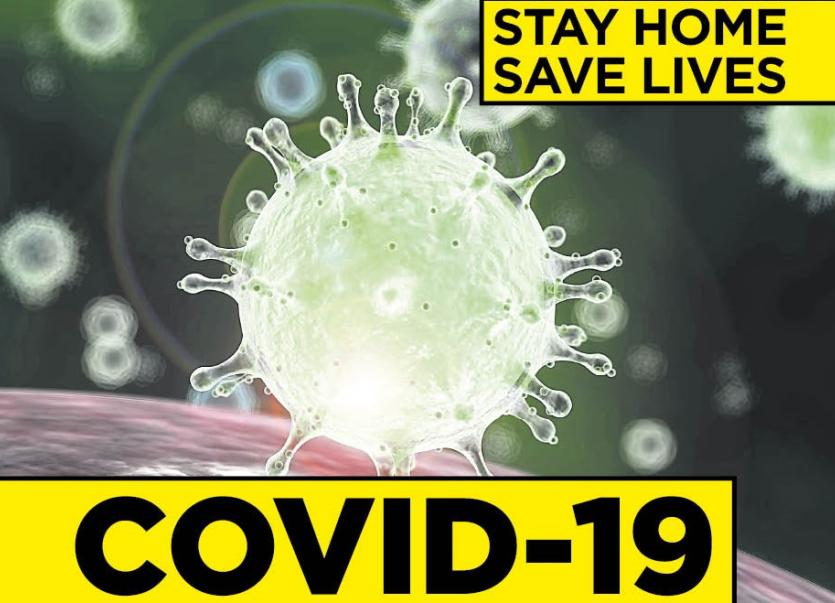 More people were tested positive for Covid-19 in Co Donegal in the latest seven day period than at any time since the pandemic began.

The number of positive tests for the most recent seven day period stood at 162 - the highest ever recorded in the county for one week. The previous high for a week was 150 back in April.

And the total of 162 for the most recent seven day period was almost double the total of new cases for the entire four months of May, June, July and August put together. In May, there was just 16 new cases while in June there were only three new cases - while a number of other cases were denotified. In July, the monthly total was just nine while in August the figure was 64.

Yesterday it emerged that there were 42 new cases of Covid-19 in the county. This figure was for up to midnight on Wednesday and was the highest one day figure in Donegal since testing began. The previous highest daily figure was 39 back on April 12th.

Yesterday’s news that there were 42 new cases in the county led to the announcement that the county was moving to Level 3 restrictions from midnight tonight.

Now Health officials will be keeping a close eye on Covid-19 figures in Donegal over the next few days and the hope is that with less social contact the numbers testing positive will start to decline again.

Figures obtained by Donegal Live for the most recent seven day period reveal there were 162 positive cases, comprising 42 on Wednesday, 30 on Tuesday, 18 on Monday, 21 on Sunday, 19 on Saturday, 19 also on Friday and 13 last Thursday.

This evening’s figures will be watched with close interest.

Meanwhile, Dr Ronan Glynn, Acting Chief Medical Officer, Department of Health, said: "Public health doctors are coming across more cases arising from people who are close contacts of confirmed cases and are not restricting the movements.

"Remember that COVID-19 is highly contagious and you can be infectious without symptoms. If you are a close contact of a confirmed case please follow the guidelines on hse.ie and restrict your movements for 14 days – do not go to school or work, do not have visitors to your home, do not go to the shop or pharmacy unless it is absolutely necessary.

"Please avail of a test when it is offered. Last week one in 10 close contacts who had a test were found to be positive – many of them had no symptoms."