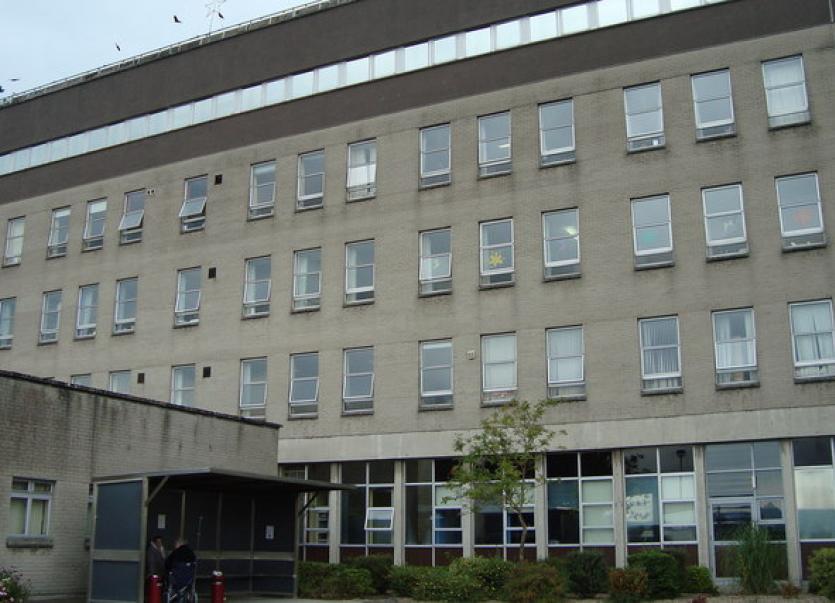 Nineteen patients confirmed with Covid-19 are being treated at Letterkenny University Hospital, an increase of two in 24 hours.

Two of the confirmed cases are being treated in ICU along with one suspected case.

There has been no increase at Sligo University Hospital where four patients are being treated.

The number of confirmed cases being treated in hospitals nationally has risen to 311, with 45 admissions in 24 hours.

Cavan General Hospital still has the highest total with 33.