Lookout for vulnerable road users, such as cyclists and pedestrians, and to allow extra space when overtaking 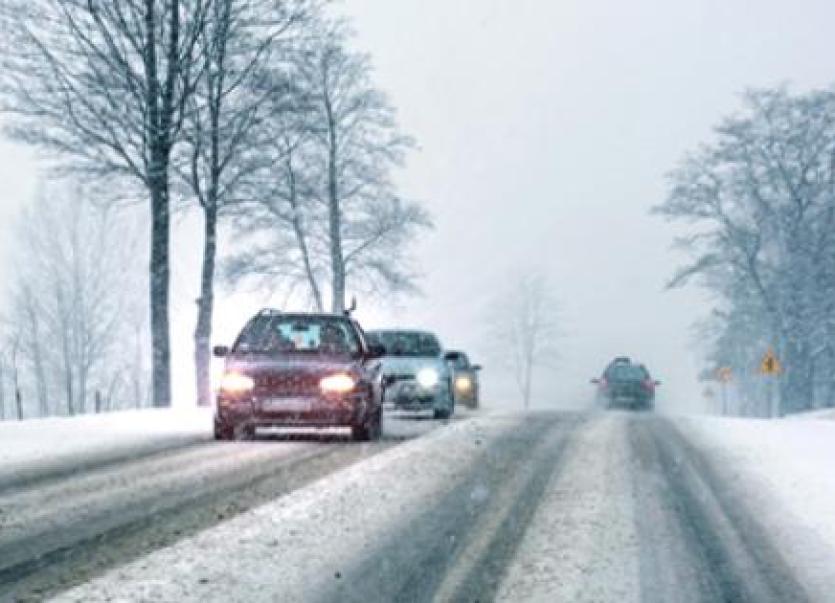 Despite significant reductions in traffic volumes during the initial lockdown, more people have been killed on Irish roads in 2020 than in 2019.

In light of this, and with darker nights ahead of us, AA Ireland is reminding Donegal's motorists of the need to exercise additional caution when undertaking necessary travel in the weeks ahead.

While roads across the country are likely to be quieter during the traditional rush hour periods as a result of the move to Level 5 of the Government’s ‘Living with Covid-19’ plan, the AA highlighting the continued importance of road safety.

Despite significantly reduced traffic volumes during the first lockdown, 118 people have been killed on Irish roads this year – compared to 111 at this point last year.

In particular, the AA is urging motorists to be on the lookout for vulnerable road users, such as cyclists and pedestrians, and to allow extra space when overtaking.

During the initial lockdown in March of this year, the numbers of people travelling by bike or on foot increased significantly and a similar increase can be expected with the country now in Level 5.

“Road deaths actually went up during the last lockdown, which was a major shock to those working in road safety. As we move into winter, a traditionally dangerous time on our roads, we must all do our part to ensure that this does not happen again,” Conor Faughnan, AA Director of Consumer Affairs stated.

“There will still be people travelling by car, bike and foot, especially during the mid-term period, so motorists must act accordingly.

"Reduce your speed when driving through built-up areas, avoid dangerous overtaking, and allow extra space between yourself and any vulnerable road user.”

The AA is also reminding motorists of the importance of car maintenance ahead of the winter period and encouraging those who will continue to travel greater distances for essential work or to assist vulnerable family members to have a plan in place should their car breakdown.

With colder weather expected in November and December, the AA is highlighting that a drop of temperatures combined with reduced usage could leak to older or weaker batteries struggling to start when necessary.

“One of the main issues our AA Rescue patrols get called out to in the winter months is cars not starting due to battery issues that are worsened by the shift towards colder weathers. This year, however, many people are also likely to be using their cars less as they work from home or opt to walk or cycle to school with their children,” Faughnan added.

“Whether it’s a case of your car refusing to start or a breakdown on an essential journey, you don’t want to be caught unprepared in dark, wet or cold conditions so it’s important to have a plan in place about who you can contact for assistance," he said.