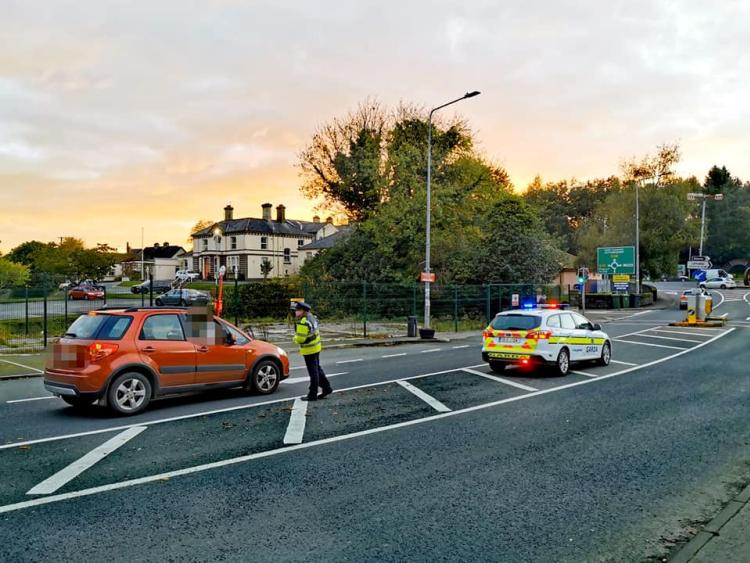 There has been an increase in the rate of spread of Covid-19 in most parts of Donegal, the latest figures show.

The Letterkenny local electoral area now has the highest rate of Covid-19 in the country.

The latest breakdown of local electoral areas around the country up until November 16 show there has been a decrease in the Letterkenny, south Donegal and Finn Valley areas, but increases in the north Inishowen, Milford, west Donegal and south Donegal areas.

The Buncrana local electoral area, which covers the south Inishowen area, has the second-highest rate in the country but it has seen a significant decrease, dropping from 537 to 384 after having 86 new cases up to November 16.

The rate in the Carndonagh area, which covers north Inishowen, has increased from 312 to 348 with 59 new cases,

There has been a drop in the Lifford-Stranorlar area. It’s rate has decreased from 282 to 232 with 60 new confirmed cases over seven days.

The Milford area has continued to see an alarming rise in its rate which has risen from 196 to 327 with 45 new cases. It is the second week in a row that the area has seen a large increase after more than doubling last week.

There has also been a significant increase in the Glenties area which saw it’s rate increase to 171 from 105 with 41 new cases.

The rate has also increased in the Donegal electoral area with 38 new cases causing the rate to rise from 113 to 143.