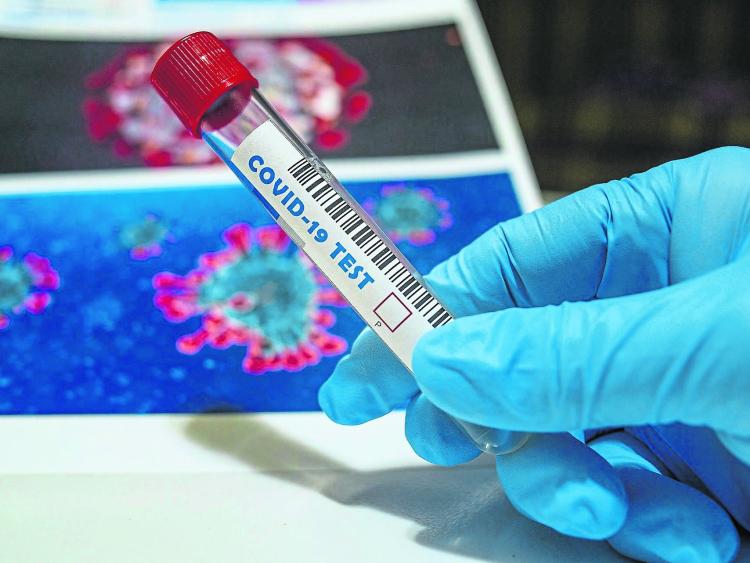 Five out of the seven Donegal local electoral areas have shown an increase in their 14-day incidence rate for Covid-19 cases.

Only the local electoral areas of Letterkenny and Carndonagh, which takes in north Inishowen, have shown an improvement, according to the latest figures.

The Donegal local electoral area, which covers Donegal Town and surrounding areas, has shown a major rise in its figures.

The area, which continues to have the highest 14-day incidence rate figures in Donegal,  has had 105 cases confirmed in the 14 days up to December 21.

Letterkenny’s LEA figures have also shown an improvement this week, dropping from 228.3 to 214.8. The area reported 64 cases in the 14 days up to December 21.

The figures for Buncrana LEA, which covers south Inishowen, are on the rise for the second week in a row. This week, however, the figures have shown a considerable increase, jumping from 273 to 523.1. The area has had 117 new cases over 14 days.

Milford local electoral area had shown signs of improvement in recent weeks, but for the second week running, the numbers are up again. They have increased from 275 to 290.5, with 40 cases reported over 14 days.

The final three local electoral areas of Lifford/Stranorlar, Glenties and Donegal have all shown notable increases in their 14-day incidence rate figures - although in the case of Glenties LEA, the number of cases remains relatively low.

The rate in the Lifford-Stranorlar LEA had been improving recently, but the figures have increased from 154.5 to 231.8 over seven days with 60 new cases over 14 days.

The Donegal LEA has shown the highest percentage increase out of all the local electoral areas in the county, jumping from 71.7 last week to 207.6.  It has had 55 cases over 14 days.