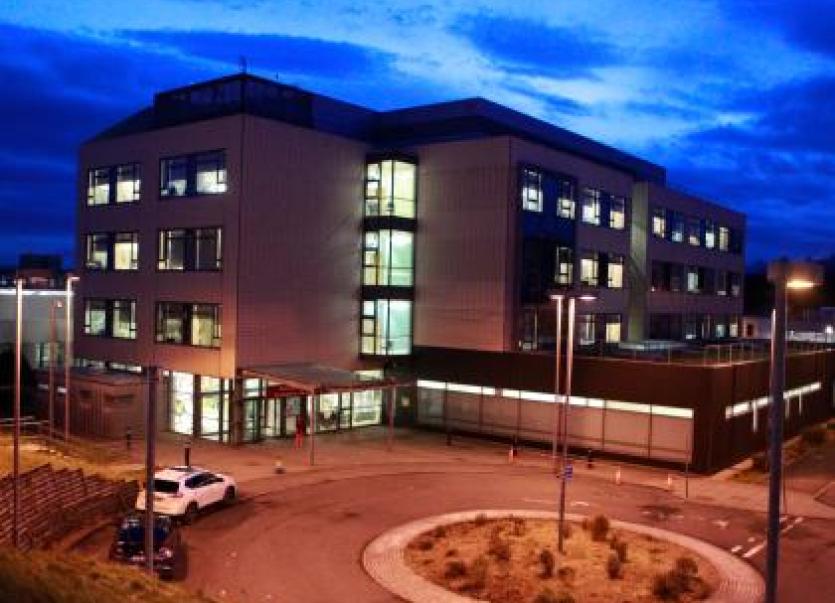 The number of patients being treated at Letterkenny University Hospital for Covid-19 has increased by close to 50% in seven days.

Forty-five confirmed cases were being treated at the hospital on Monday night, an increase of 15 from a week previously.

It is also an increase from the forty-three confirmed cases being treated on Sunday night.

The hospital has admitted four confirmed cases over 24 hours. Three Covid-19 patients are in critical care and there are also eight suspected cases being treated at the hospital, the lastest figures from the HSE show.

There has also been a significant increase in the number of Covid-19 patients being treated at Sligo University Hospital. The hospital, which treats patients from some parts of south Donegal, had ten confirmed cases on Monday night, up from five cases seven days previously. There were three cases being treated in critical care and 11 suspected cases at the hospital.

The number of confirmed cases being treated at hospitals around the country has increased from 385 cases on December 28 to 770 cases on Monday night.