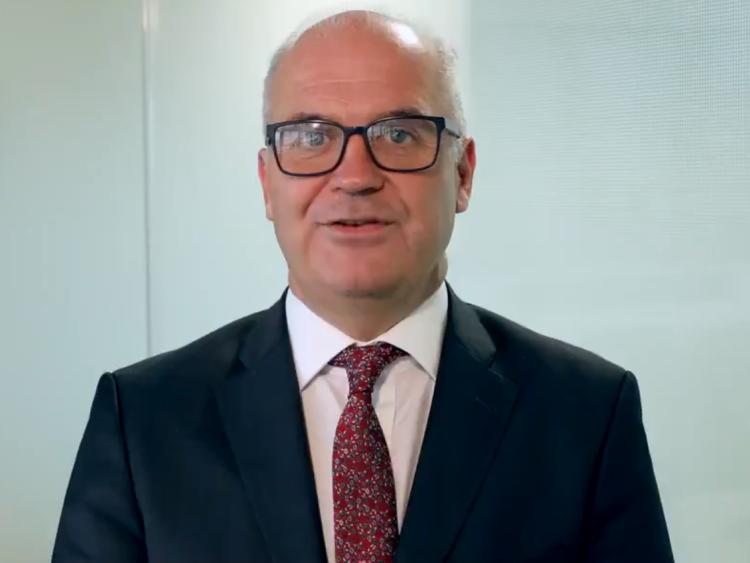 Dr Tony Holohan, Chief Medical Officer at the Department of Health in Ireland

People behaved as if there was 'no pandemic' in the days before Christmas, according to Dr Tony Holohan.

Speaking at the daily NPHET briefing on January 11, the Chief Medical Officer outlined some of the results of an Amárach survey of the public.

He said it showed that after Level 5 was lifted on December 1 people began to return to the levels of activity that occurred during the summer.

As the month went on he said the level of activity returned to pre-pandemic levels of socialisation.

He said work and traffic flows went back to pre-pandemic levels in the days before Christmas Day.

Asked about commentary that nobody saw the surge coming, Dr Holohan said it is now time to focus on controlling the virus.

"It distracts from what we need to do now...we are where we are...Now is not the time for decisive debate or commentary as to how we got here," he said.

Dr Holohan said there are ways to contain the new variant of the virus which was first detected in Ireland at low levels in November.

He said vaccination is not going to help to deal with the issues right now. He added that it is unknown as to how long restrictions will be needed to prevent transmission alongside vaccination.

NPHET's modelling expert Prof Philip Nolan said it is going to get harder to control the virus because it will 'get better at transmission'.

"We'll have to work harder no to transmit the virus," he said.

Dr Cillian De Geascun said a 45.7% of a sample of 94 cases from the east and midlands were Covid-19 UK variant cases.

The research referred to by Dr Holohan and commissioned by the Department of Health also said that 61% of people believe the worst of the pandemic is happening now.