Siptu calls for the recruitment of thousands of extra staff in the fight against Covid-19. 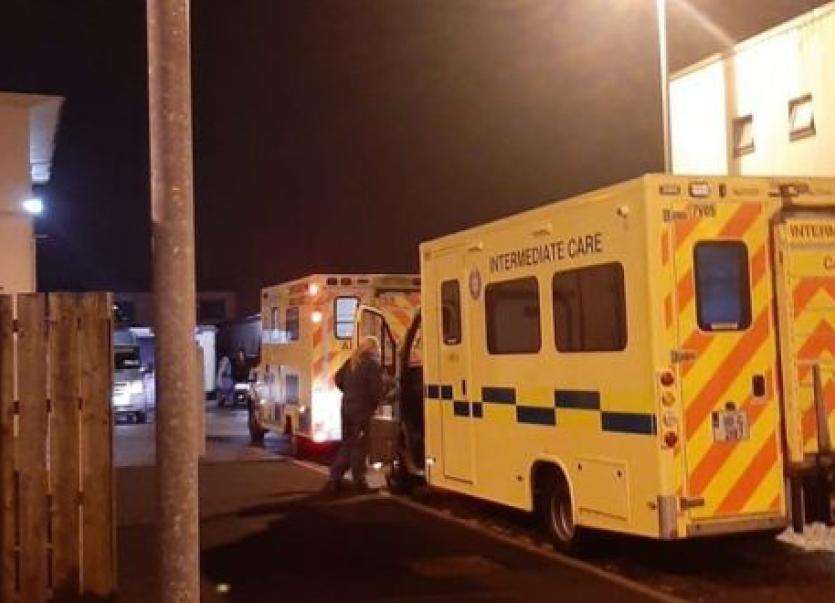 Siptu is calling on the HSE to immediately fast track the recruitment of thousands of additional staff as a matter of urgency in the fight against Covid-19.

The move comes after Siptu representatives expressed concern that issues of bed capacity and overcrowding in hospital emergency departments (EDs) will continue to affect the work of the National Ambulance Service.

SIPTU Organiser, Ciaran Sheridan, said: “SIPTU members at Letterkenny University Hospital have reported that the situation in relation to delays to the admission of sick patients has slightly improved.

“However, there are concerns that the distressing scenes witnessed last Sunday will be repeated. In attempts to ensure availability of emergency ambulances we have sought details regarding resilience measures and the provision of additional resources to prevent, or alleviate, further delays.”

Don Brennan, an Advanced Paramedic and SIPTU Shop Steward added: “We are prehospital practitioners and to be parked up outside an ED providing care presents new challenges for us. It is not conducive to optimum patient care and increases the difficulties in providing an acceptable level of comfort.”

Siptu Ambulance Sector Organiser, Miriam Hamilton, said that the issue of delays in handing over patients at hospitals is not new.

“Siptu members have previously demanded the introduction of an emergency hand-over protocol to assist ambulance crews who are unable to deliver patients to hospital staff due to overcrowding and lack of bed capacity,” she explained.

And she added: “The lack of capacity in receiving hospitals is preventing our members in the NAS from doing their jobs. Trained ambulance professionals with highly equipped vehicles are sitting outside hospitals when we need them to be available to respond to emergencies in our communities.”