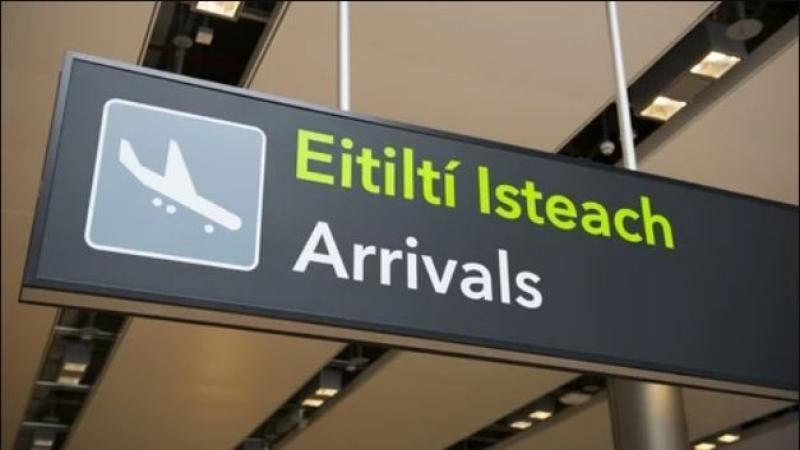 Independent TD for Donegal, Thomas Pringle, said all people coming to the island of Ireland should be required to quarantine.

“I do not agree with the notion of designated states which may pose a ‘high risk’ to the state or where there has been ‘sustained human transmission’.

“One thing we know about this virus and its variants so far is that it is highly transmissible and highly dangerous. Surely, anyone travelling from anywhere with any instances of Covid should have to quarantine.”

He said the country could achieve zero Covid, if a proper strategy were put in place.

“We can and we could if the Government would just put the health and well-being of all of the residents in the country before business interests, profits and lobbyists.”

Deputy Pringle has been calling for an all-Ireland, zero Covid strategy since last year.

He said the bill should be known as the “shutting the stable door once the horse has bolted bill, seeing as some of us have been calling for these measures since May of last year".

Deputy Pringle added: “The Government knows that I am a proponent of a zero Covid strategy and that I have been since last October, when we were in the midst of the second wave.

"The third wave, since our so-called ‘meaningful Christmas’, has been more deadly and devastating than everything else we have had to endure since March last year.

“At our weekly Business Committee meetings, I have pleaded each week for the Oireachtas to properly plan for the months ahead, rightly saying that there was no point in planning week by week as there wouldn’t be any significant change for a number of months.”

He also acknowledged the hope that the vaccine roll-out has generated.

“The feeling of hope around the vaccine roll-out is palpable. It is wonderful to see people sharing images of their vaccination certificates or of their family members’ joy in getting the vaccination.

“I do think that the Government and HSE need to improve their communications around the importance and the safety of the vaccines. Now is not the time for misinformation or conspiracy theories. I also would like to see a far speedier roll-out.”

“I have submitted amendments to this bill to extend quarantine requirements, because this bill does not go far enough. We are a year into this pandemic and people need leadership by decision not governing by media leaks and mixed messages,” he said.