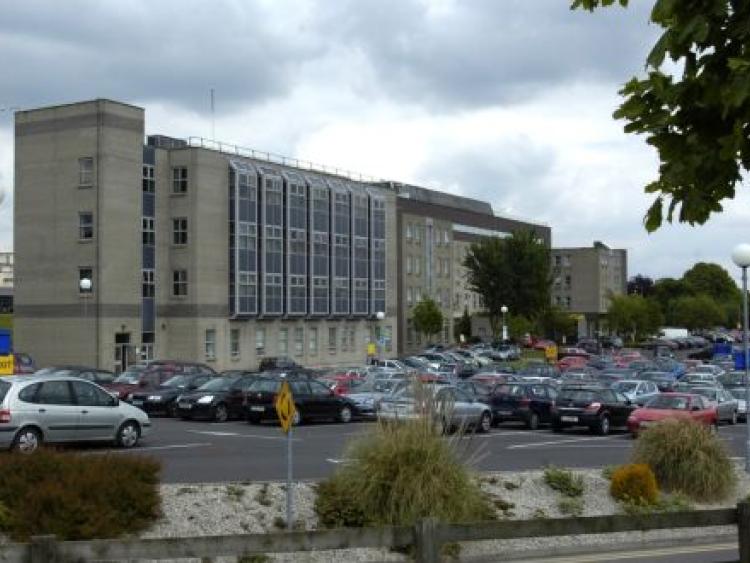 Ten confirmed cases of Covid-19 are being treated at Letterkenny University Hospital.

The number of cases has dropped by one over 24 hours after increasing from seven to 11 between Saturday and Sunday.

Two confirmed cases are being treated in ICU at the hospital. the latest figures on hospital admissions from the HSE show.

Sligo University Hospital is treating no confirmed cases, figures which cover up to 8pm on Sunday show. The number of confirmed cases there has dropped from two in 24 hours.

The largest number of cases is being treated at the Mater Hospital in Dublin, which is treating 21.

There were 175 cases being treated at hospitals around the country with 48 cases in critical care.