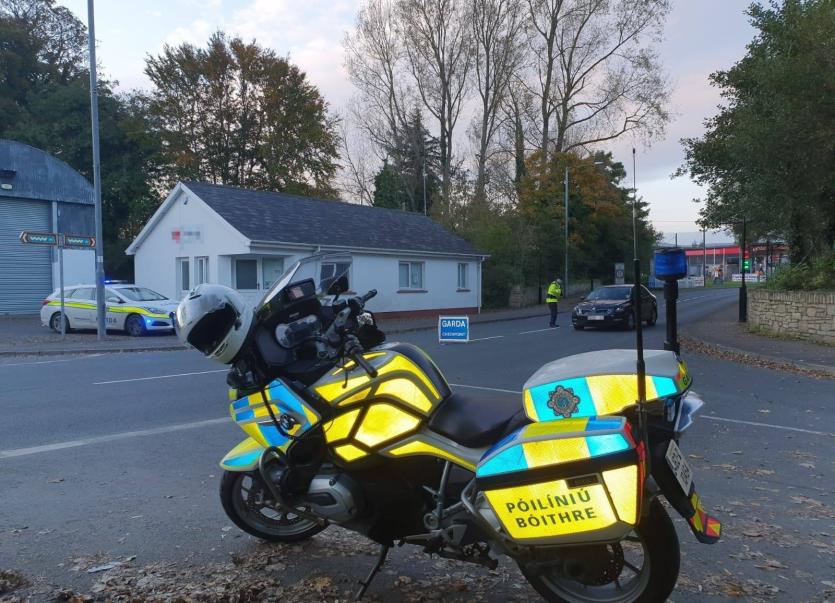 The cathaoirleach of Donegal County Council has called on people on both sides of the border to be “sensible and cautious” in the coming weeks as Covid-19 restrictions ease in Northern Ireland.

Cllr Rena Donaghy made the plea with Covid-19 rates in the north-west the highest on the island.

The following Friday will see the reopening outdoors of unlicensed and licensed premises such as restaurants, beer gardens, and cafes can open outdoors and the return of non-essential retail.

The easing of restrictions has prompted concerns that rates will rise further.

Seven-day incidence rates on Tuesday showed Donegal and Derry and Strabane had the highest rates on the island, with Donegal on 111.2 cases per 100,000 people and its neighbouring local authority on 110.8.

The rate in the Derry and Strabane District Council has risen to be the highest in the UK and is three times the Northern Ireland average.

The 14-day incidence rate in Donegal has increased by 16% in a week while the national average has decreased by 14%.

Figures based on rates in the UK between April 10 and 16 showed the Derry and Strabane area to be the only part of the UK to have a rate above 100 per 100,000 people.

Cllr Donaghey said that while there has always been a crossover of people between Derry and Donegal, people need to continue to follow restrictions.

She appealed to people on both sides of the order to “be sensible and adhere to the guidelines for a little longer”.

The milder weather and longer days mean people may be tempted to visit beaches in the county, she said.

“I can understand that. But if people would just hold back for a while longer because the numbers are definitely far too high in the whole north-west region. If people can hold off, then we can enjoy all these things in June, July and September.”

She also said people from Donegal crossing the border to take advantage of the easings of restrictions in Northern Ireland “would be the wrong thing to do”.

“Stick by the regulations for now,” she said.

“Hopefully there will be a relaxation but don't go mad, just be sensible. The infection is still very much abounding and very, very transferable. Be cautious and stay safe, use common senses and stay within the guidelines for a while longer.”

“There will be people coming across the border for non-essential retail," he told the BBC.

“We also have the risk of hospitality attracting more, and the more movement, the more mixing, the higher the infection rate.”