Rise in Covid-19 cases in Letterkenny and Sligo hospitals 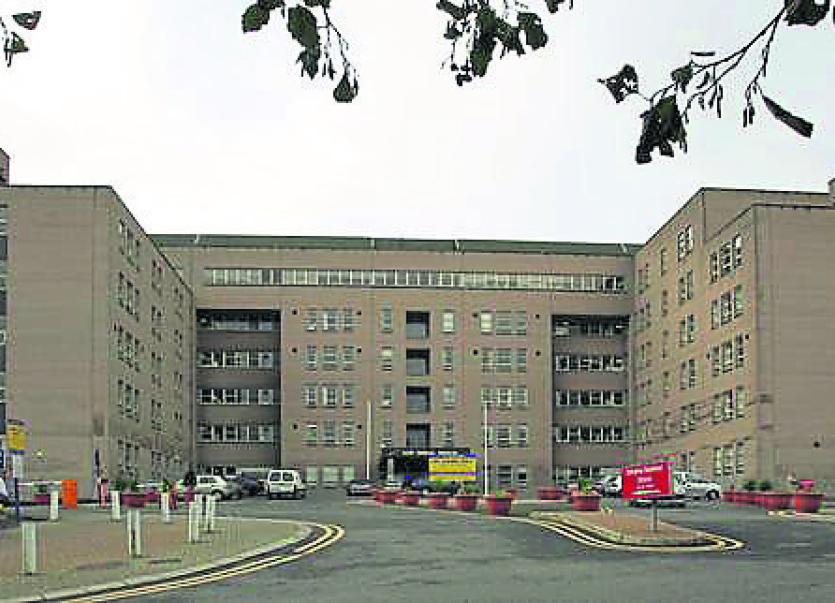 There are two Covid-19 cases being treated at Sligo University Hospital, up from zero

There has been an increase in the number of patients with Covid-19 being treated at the north-west’s two acute hospitals.

The number of confirmed cases at Letterkenny University Hospital has increased from nine to ten in 24 hours.

There are two cases being treated at Sligo University Hospital, up from zero. The hospital had recorded no cases for two consecutive days.

The figures, which cover up to 8pm on Wednesday, show Letterkenny University Hospital is treating two cases in critical care.

Nationally, 172 cases were being treated at hospitals around the county at 8pm on Wednesday. The Mater Hospital in Dublin is treating the largest number with 18. Forty-seven cases are being treated in ICU.