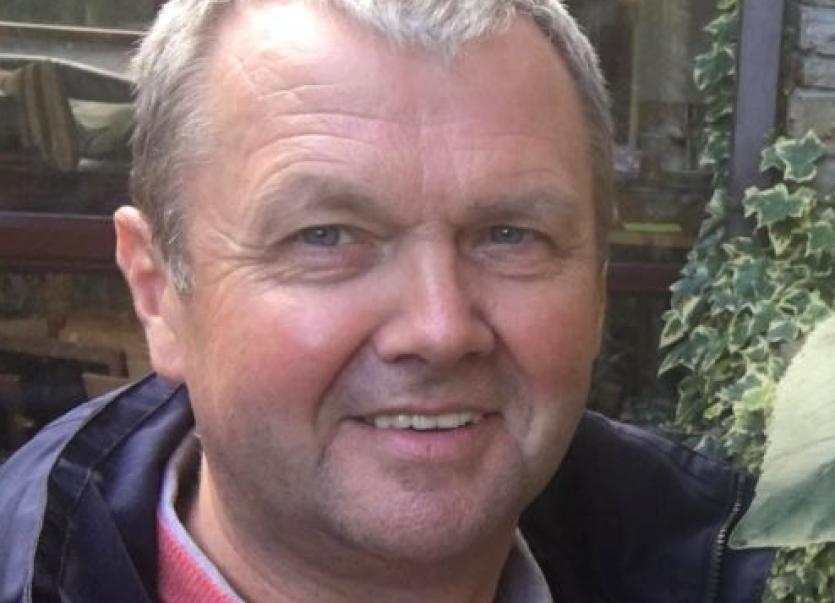 An increase in the number of Covid-19 cases in one part of Donegal is made up mostly of cases involving national school children, a local GP has said.

Dr Paul Armstrong said there had been an increase in the number of cases at the Lifford Health Centre in the last week to ten days.

The cases are mostly linked to a younger age group including children, he said.

He said most of the cases the practice is seeing are among children aged between four and eight.

“So far they are not affecting older people, so we are not seeing people sick with it in other words, which is very, very good,” he said.

“The more vulnerable group has been vaccinated and protected,” he said.

“Certainly through the schools, there are cases coming and then there are contacts who are being tested and being picked up,” he said.

“The profile or the type of cases we are seeing is different from what we would have seen 12 months ago or in the spike in September or October.”

He said cases have been detected in children from different schools.

“Sometimes children are sharing a bus run with kids from different schools and these new variants are really, really easy to pass on.

“There are some adults, younger adults,  getting it from them, But this is very different to previous times in that we are not seeing the illness and the sickness. There are still occasional cases going into the hospital but not in the same numbers.”

Dr Armstrong said the practice, which covers the Lifford, Raphoe and Castlefinn areas, is seeing localised clusters rather widespread numbers of cases across the community.

He said he does not know if the increase in cases is linked to cross-border transmissions.

Dr Armstong that the vaccination programme is having a positive impact and the evidence internationally is that the vulnerable groups are not ending up in hospital after vaccination.

“When mixing takes place, obviously the cases may well go up a bit.  The important thing is if we can get a bigger figure vaccinated, then the sickness and the hospital admissions don’t occur.

“But I think we are going to live with this. This is going to be around for some time and it is not going to just disappear on some date in May or June. It is just how we can cope with that and if the system is safe enough to manage some cases. It is just going to be part of our lives.”