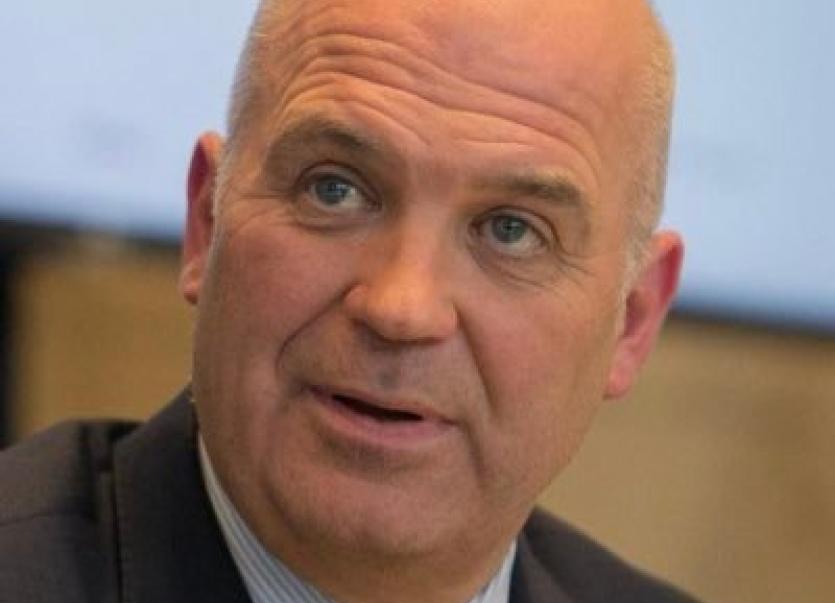 More walk-in testing centres and antigen testing in schools are among the measures being considered to deal with the high levels of Covid-19 infection in Donegal.
Politicians who attended an emergency meeting with the chief medical officer Dr Tony Holohan and deputy chief medical officer Dr Ronan Glynn on Saturday have called for urgency from Minister of Health Stephen Donnelly and the Health Service Executive in announcing measures to deal with the infection rate in the county. Donegal's incidence rate is the highest in the country and is more than twice the national average.
Dr Holohan said on Friday that Covid-19 is circulating “at dangerous levels” in the county and called on people in Donegal to “stick with the public health measures”.
The tone of the comments by the chief medical officer has caused a backlash in the county with the view that the population has been singled out for unfair criticism. Much of the discussion has centred around the causes for the high incidence rate in the county including the impact of the border on the spread of infection.

Testing
Speaking on Monday Fine Gael TD Joe McHugh, who attended the online meeting on Saturday, said the Minister for Health is considering “a package of engagement”.
“They said they would look at things from extra tests centres to potentially looking at putting one of the Letterkenny schools in the pilot antigen testing programme. Obviously, they have a bit of work to do but we don’t have time on our side in Donegal, because Tony Holohan talked about having a ten-day window to turn it around. We are on day three at the minute, so I think communication is going to be really important in the next few days. My preference would be to get the communication going as quickly as possible,” he said.
Mr McHugh said the perception that the vaccination rollout in Donegal is behind the rest of the county was dismissed by health officials at Saturday’s meeting.
He said Mr Holohan’s message on Friday “had landed badly” in Donegal.
“Tony Holohan said at the meeting on Saturday that it was his deliberate intention to make it a hard-hitting statement and in fairness, everyone is talking about it. Hopefully, that statement will discourage people from meeting up because they [health officials] are saying that people are meeting up in houses.”
Independent TD Thomas Pringle, who also attended Saturday’s meeting, said it is important to acknowledge that the vast majority of people in the county are adhering to the guidelines.
“I think that has to be said because that is the thing that annoyed people over the weekend, that we are all at it [breaching the health guidelines] because we are not. But there are events happening which are breaching the guidelines and they are causing the high numbers and people need to knuckle down and hold firm for the next two months or so until we get the back of this beat.”
He said it was impressed on health officials that extra testing should be rolled out in the county, “but we are still awaiting confirmation that is going to happen”.

'High rate not down to one single factor'

Mr Pringle said the health officials believe the high rate in the county is not down to one single factor.
“From their information, and from talking to GPs and from talking to local public health doctors, it is a proliferation of christenings, weddings, parties, funerals - there is no one single cause. People are being lax about restrictions. They said from their information it is not down to the North or people coming in from the North. I think it is a combination of everything which means it is harder to deal with because it is not one thing that you can sort out.”
Donegal has two testing centres, in Donegal Town and in Letterkenny. A walk-in testing centre was opened in Letterkenny on April 24. A belief that there is inadequate access to testing and vaccinations in Donegal has been raised by local politicians for months.
There is a significant difference in the rates of infection across Donegal with the rate in the Milford area more than five times the national rate while the rate in the south of the county is a third of the national average.
HSE chief executive Paul Reid said on Sunday that additional testing centres are being considered in Donegal.
"Donegal is a very big county and like many counties has made really big sacrifices to get us where we are,” Mr Reid told RTÉ.