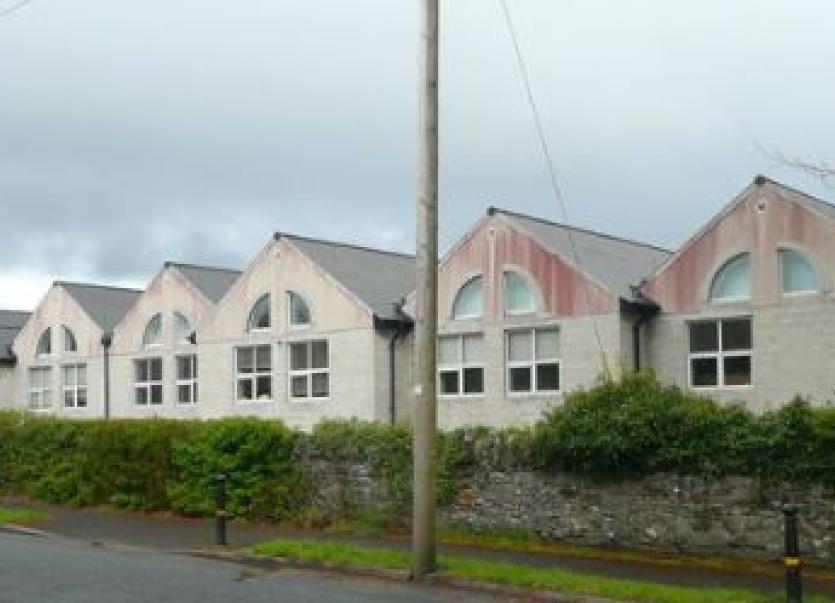 Sixth year students at a Letterkenny secondary school were sent home after a small number engaged in a water fight.

The incident happened at Loreto Letterkenny on Wednesday and while the students were due to finish up at school on Friday, they were told not to come back to class for their final two days of secondary school.

It is being reported that the principal Sister Gerardine Mullen told the Leaving Certificate students in their last class of the day that Wednesday would be their final day. It is thought that concerns in relation to Covid-19 spurred the disciplinary action.

The controversy made national headlines on Thursday when it was discussed on Joe Duffy's Liveline programme on RTÉ radio.

It also generated discussion on Highland's Radio's 9 til Noon show. One parent, Sheila, said it was a small number of students who were involved in the water fight which was held outside.

Sheila helped the girls in a fashion class which raised funds for the school.

She said: "They had flowers for the teachers, they had things planned ... they are a wonderful bunch of girls they just deserve the celebration at the end of the year."

Another parent who contacted the show said that the action was appropriate as they felt that students had spent two years preparing for their Leaving Certificate and they didn't want their exams to be put in jeopardy by Covid-19. They said they fully supported the school in their action.

On Thursday, a number of Leaving Certificate students returned to the school for a short time, many of them giving presents to teachers as a thank you on their departure from Loreto.