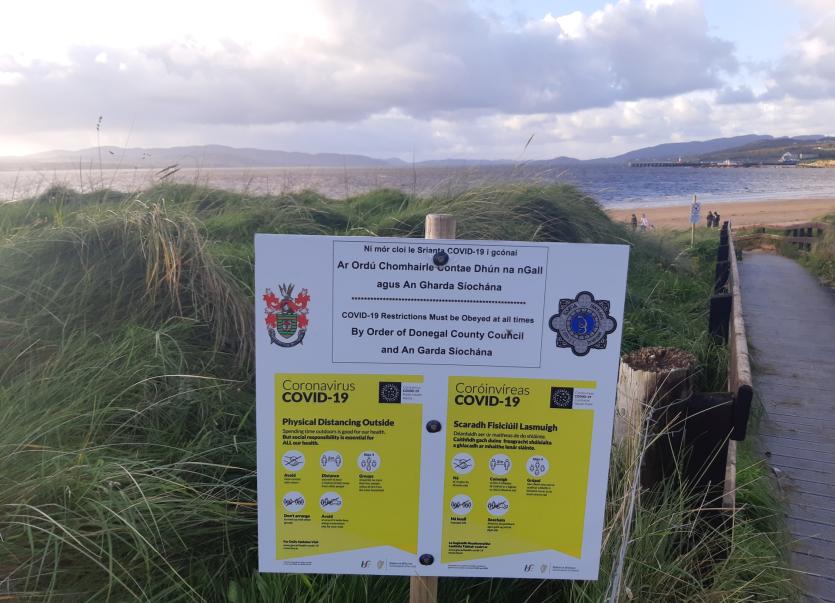 The 14-day incidence rate per 100,000 has dropped to 170.2 up to midnight on June 8, an interim report by the Health Protection Surveillance Centre (HSPC) shows.

The county has the second-highest rate in the country after Limerick which has a rate of  441.8.

Donegal’s rate is above the national average which has dropped from 118 to 113.5 cases in 24 hours.

The five-day moving average in the county has fallen to 21 cases from 23 and there have been 271 new cases in the county over 14 days, down from 282.

The report shows the average age of new cases nationally is 28.

More than 70% of people who tested positive did so after close contact with a known confirmed case.

The notification of cases has been disrupted by the cyber attack on the HSE last month. The report is based on provisional data and is subject to ongoing review, validation and update, the HSPC said.