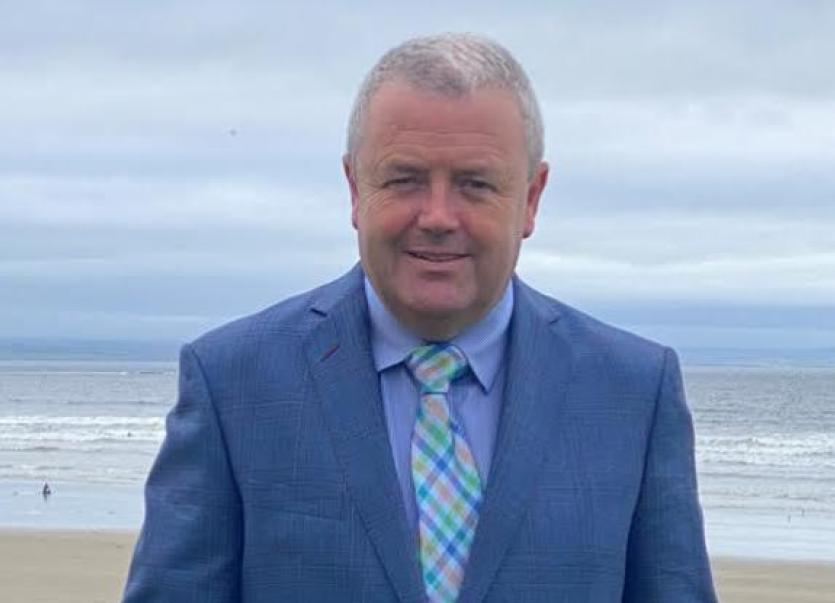 The doubt over the reopening of indoor hospitality is already impacting on the county’s tourism industry, hoteliers say.

There is growing concern over the reopening of indoor hospitality on July 5 after Taoiseach Micheál Martin admitted the next phase of the easing of restrictions could be delayed due to the rising incidence of Delta variant of Covid-19.

The HSE has said it is concerned about recent increases in Covid-19 cases in the north-west.

The Irish Hotel Federation in Donegal said the publicity around a possible delay in reopening is “hugely damaging” and publicans in the county have called for a decision as soon as possible.

A Cabinet decision on whether the next phase of reopening will be delayed is not expected until July 1, just four days before reopening for indoor hospitality is planned.

A reduction in the supply of Covid-19 vaccines to the country next month is a further complication in any decision to reopen.

Concern has been raised about the increase of Covid-19 cases in the Derry and Strabane area in particular, which has doubled in recent days.

There has been an increase in Covid-19 cases in Donegal in the last two weeks with those infected ranging from the late teens to early twenties. The HSE said the increases give a good indication of the levels of Covid that is circulating in the community.

In Sligo, there has been a small outbreak linked to work and social events.

So far no Delta variant cases have been identified in the north-west.

The HSE’s director of public health in the north-west, Dr Anthony Breslin, said the HSE has identified a small number of cases linked to people who travelled by bus to Dublin last week for the mica rally.

“The organisers followed Covid travel advice and so far we have not identified close contacts on the buses but if anyone was at the mica related event and develops symptoms they should get tested and restrict their activity,” he said.

Dr Breslin also warned that the HSE is expecting cases to be identified as a result of gatherings in Letterkenny and north Donegal last weekend when the Donegal International Rally is traditionally held.

“If you have symptoms please stay at home and get a test, do not socialise, and if you are a contact of a possible case please restrict your activity and get tested too,” Dr Breslin said.

Chair of the Donegal Branch of the Irish Hotels Federation Paul Diver said the uncertainty over reopening and reports of outbreaks in the county is already impacting tourism.

“The publicity around not opening everything up is doing more damage because it is creating that much uncertainty. They are talking about outbreaks in Athlone, outbreaks in Derry and outbreaks in Donegal.

The hotel industry in the county needs everything opened up as well, he said.

“We need restaurants, we need pubs, we need cafes. We need everything opened up so that when people come to Donegal they can enjoy everything. People want to experience the whole package of Donegal, not just hotels.”

The discussion of a delay of reopening is “hugely damaging,” he said and bookings are already being impacted.

“Until there is certainty and until we are actually up and going, people are going to be reluctant [to visit]. People that are reluctant now are not going to do anything until they are guaranteed that everything is open and it is safe.”

Vintners in the county have called for an early decision on whether the reopening of indoor hospitality will go ahead as planned.

Martin Harley, a county councillor and treasurer of the Donegal branch of the Vinter’s Federation of Ireland, said only 25% of pubs in the county have reopened with outdoor service only.

“Some have not opened since March 15 last year and some will wait until August as they are waiting to see if they could be closed down again,” he said.

A decision on whether they are reopening would need to come by next Monday, a week ahead of the planned reopening. Deciding at the end of next week would be “far too late” for publicans, he said.

“We need to know in the next few days if we are going to be able to open on July 5. It would need to be very early next week.”