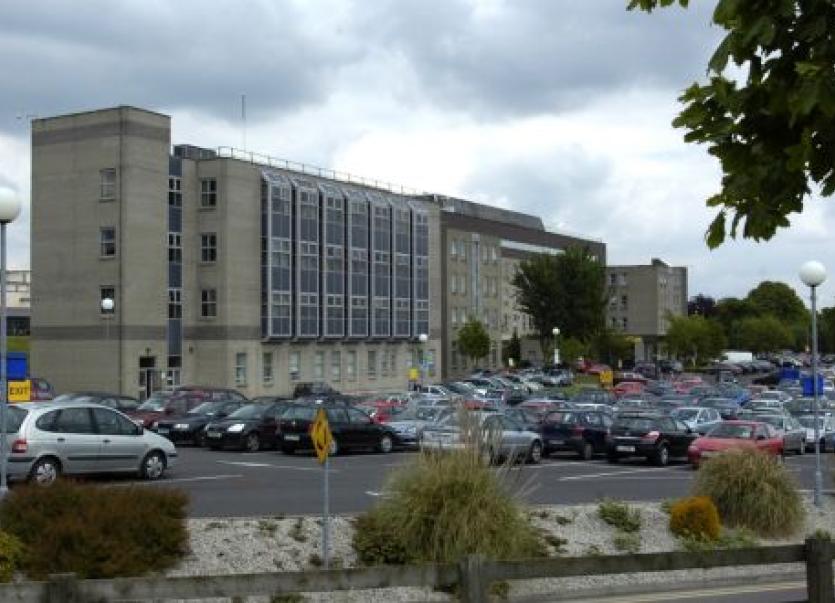 The number of patients being treated for Covid-19 in Letterkenny University Hospital in recent weeks has remained ‘stable’ despite an increase in the number of cases in the community, the hospital’s general manager has said.

The rate of infection in Donegal has been on the rise and the county has the highest incidence rate in the country. The HSE has expressed concerns about the rise of cases in the north-west and in Donegal.

Hospital general manager Seán Murphy said the situation has remained stable in recent weeks.
“We have been pretty stable; five to six patients, normally no more than one patient in ICU or no patients in ICU,” he said.

Mr Murphy said the number had reached double figures for 48 hours at one stage in recent weeks but has remained "steady".

“It has stayed at a steady five or six patients, which is a good position to be in, we don’t want to see a significant increase.”

Mr Murphy said he did not want to “be scaremongering or complacent either”.
“There is always a time lag between community numbers increasing and numbers presenting at the hospital. It is a situation that we will continue to watch very, very carefully. There has been no change. Most days we are seeing no more than one patient admitted. At this stage, we have a largely steady situation and I am hoping that it will stay that way.”