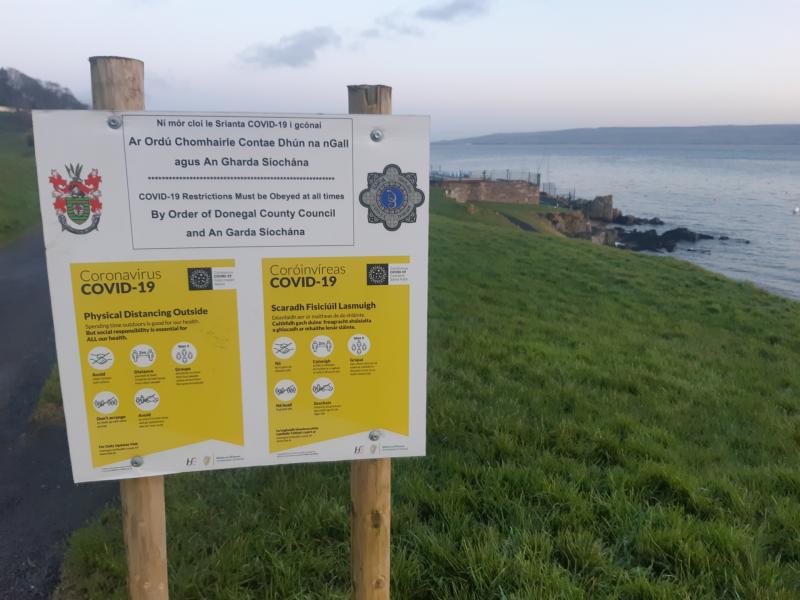 A Donegal GP has said the consistently high Covid-19 incidence in parts of the county is worrying and is causing people to attend hospital with "significant sickness".

Dr Denis McCauley, chair of the GP Committee of the Irish Medical Organisation, said on Friday the cases are mostly among the younger age groups and people of all ages who are not vaccinated.

He was speaking after the Carndonagh area was confirmed as having the highest incidence in the country for the sixth week in a row at more than five times the national average.

He said the high rate in Northern Ireland is being mirrored in parts of north Donegal.

"It is the proximity to a high incidence area rather than the actions [of people in north Donegal] particularly that is having the effect. But the numbers are very high and it is a worry and unfortunately, the unvaccinated people are beginning to show themselves through presenting [in hospital] with significant sickness."

Figures from Health Service Executive show there were 19 patients with Covid-19 in Letterkenny University Hospital on Thursday night with one case in ICU. There were eight new Covid-19 admissions in 24 hours, the joint-highest figure in the country.