Covid-19 incidence falls across most of Donegal

North Inishowen has the highest infection rate in the county 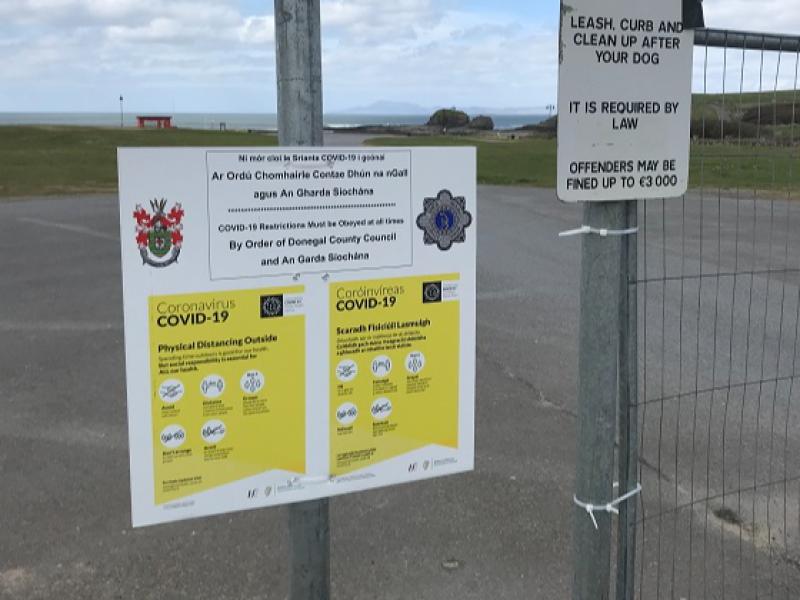 The incidence of Covid-19 has dropped in five of the seven local electoral areas in Donegal over seven days.

Only the Donegal and Lifford-Stranorlar local electoral areas (LEAs) have had increases in the infection rate.

The Carndonagh and Milford areas are the only LEAs in the county to have rates above the national average of 1,268.4 cases per 100,000 people as of Monday, November 22, the latest data shows.

None of the seven LEAs in Donegal are among the areas with the ten highest rates in the State according to figures which show the incidence in the 166 electoral local electoral areas across the country.

Overall, Donegal’s infection rate was ranked 17th in the country as of Tuesday, November 23.

The Buncrana LEA, which covers south Inishowen, has the lowest infection rate in Donegal. There the incidence fell to 992.6 from 1,202.7 with 222 confirmed cases over 14 days.

The Drogheda Urban LEA in Co Louth has the State’s highest incidence at  2,234.6.

The LEA with the lowest incidence rate is Belmullet in Co Mayo with 468.3 cases per 100,000 of the population.