Wedding restrictions will be ‘devastating’  for Donegal hotels 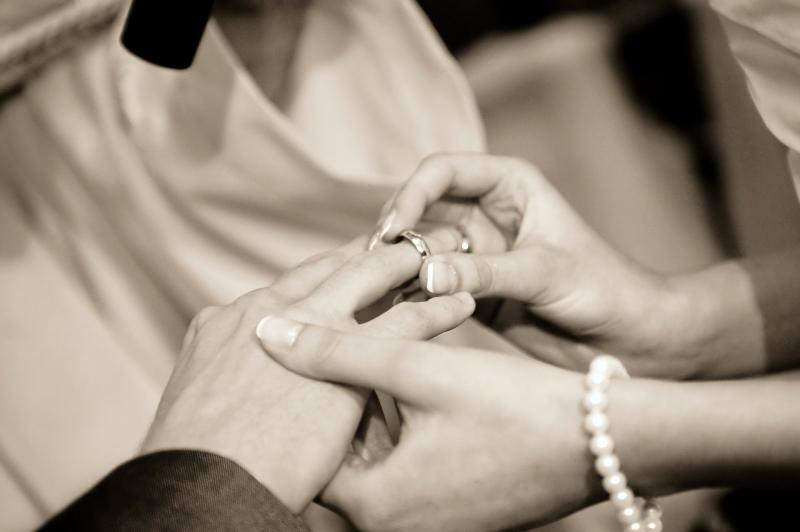 Wedding receptions can take place after 8pm but the restrictions, which were announced on Friday, mean a limit of 100 guests

Hotels in Donegal are facing losses over the new Covid-19 restrictions that limit the capacity at weddings, hoteliers say.

Bars and restaurants must close their doors at 8pm under the restrictions which were introduced on Monday.

Wedding receptions can take place after 8pm but the restrictions, which were announced on Friday, mean a limit of 100 guests.

Hoteliers in the county say the week between Christmas and the new year is the busiest time of the year for weddings and the new restrictions will have a devastating effect.

Paul Diver, chair of the Donegal branch of the Irish Hotels Federation, said most hotels will already be stocked for weddings next week and face losses due to the new restrictions.

“It’s going to have a huge effect on weddings. There are hotels that are booked for weddings of 300 to 400 people,” he said.

“They have the food in, they have the drink in and now those weddings are brought back to 100 people. That will have a devastating effect on hotels around the county.”

Some of the weddings will be ones that were postponed previously, he said.

“It is terrible for the bride and groom having to reduce their numbers but it also devastating for the hotels that have orders in at this stage. From a logistics point of view, a lot of companies are closed over Christmas, so we have to order before Christmas.

“Over Christmas, hotels will be carrying maybe seven or eight times the stock they normally would  be carrying just to get them over the Christmas period.”

Hotels are expecting clarification from the Government on the restrictions and supports that will be available.

Mr Diver said hotels have already seen business drop over recent weeks after warnings to the public to reduce social interactions in the face of the Omicron variant of Covid-19.

“The impact happened three weeks ago when Tony Holohan told people to restrict their movements. There were mass cancellations and from that point on, a lot of hotels could see the writing on the wall. But we weren’t expecting weddings reduced to 100 people.”