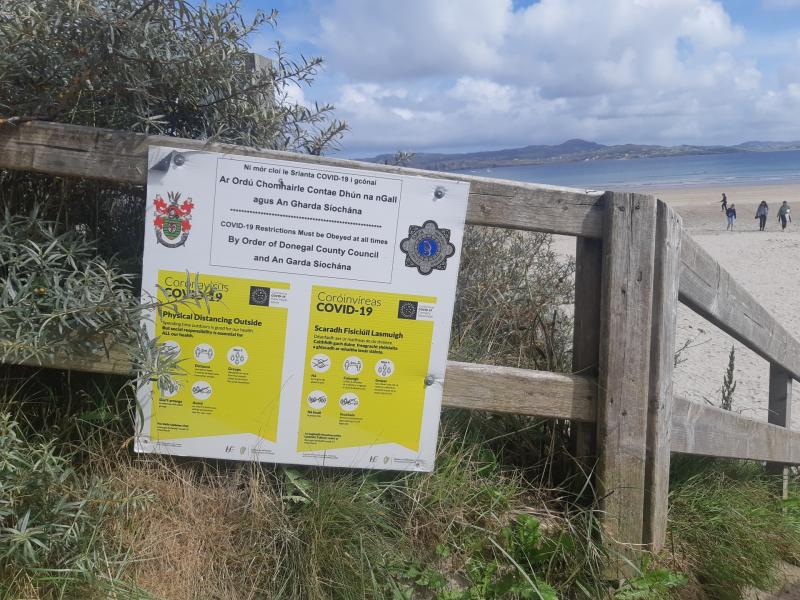 The Covid-19 infection rate in Donegal has continued to fall in recent days, the latest figures show.
Donegal’s incidence has remained one of the lowest in the country and is well below the national average.
Figures from the Health Protection Surveillance Centre show the rate of cases per 100,000 people over 14 days has dropped by almost 7% over a week.
The incidence in the county has dropped to 974.6 cases per 100,000 people over 14 days on December 19 from 1,045.3 a week earlier. The number of cases over the previous 14 days has dropped from 1,664 to 1,552 over the same period.

Only five counties have rates below Donegal on the seven-day average. The highest rate in the county is in Dublin at 1,686.1.