PCR tests in Donegal increase by 100% in three weeks

Number of tests rise by over a third in a week 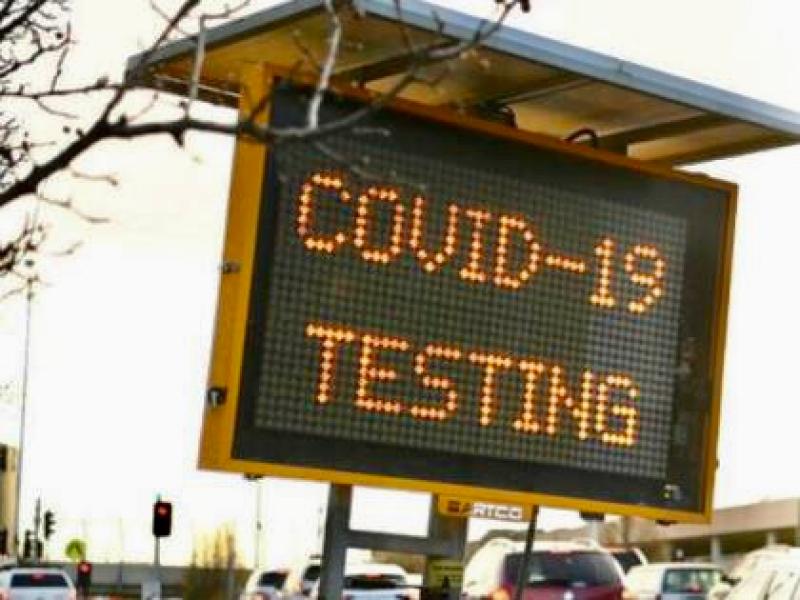 The number of PCR tests carried out in Donegal has increased by more than 100% over December.

The latest figures from the Health Service Executive for the two testing centres in Donegal the number of tests increased by 37% between the week ending December 23 and the end of the month.

At the Letterkenny testing centre the number of tests increased from  3,950 to 7,827 in the same period.

The demand for testing has led to a shortage of online booking appointments in the cunty.

The HSE is asking people to be patient as they work through the large volume of referrals for PCR tests.

Those aged between 4 and 39 who have symptoms of Covid-19 are asked to antigen test, rather than get a PCR and can book their antigen tests online at HSE.ie which will be delivered to their home.