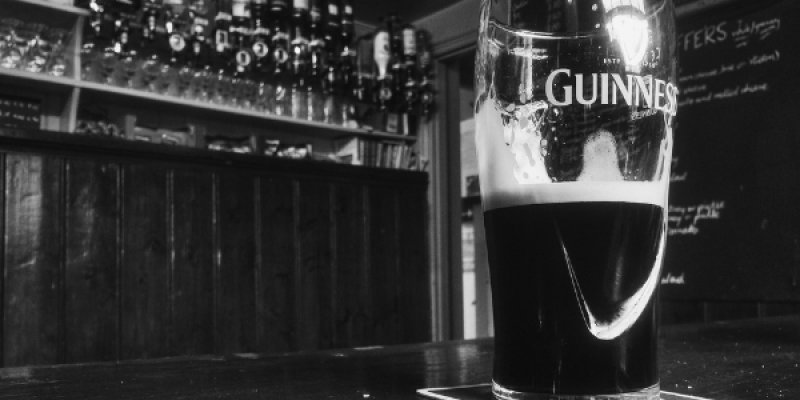 A former Donegal publican has been fined €1000 after seven people were found on his premises almost three hours after closing time.

Sean Connaughton was the licensee of the Banjo Tavern, Castlefin when Gardaí called at 1.50am on August 15, 2020.

Garda Sinead McLaughlin told Letterkenny District Court that she observed people leaving the premises and could hear people laughing inside.

Garda McLaughlin said she observed a male tidying up inside and pouring drink down the sink.

Colin Phillips identified himself as the person in charge and Garda McLaughlin noted seven persons on the premises.

Garda McLaughlin told the court that she was informed that the licensee, Connaughton, had ‘cashed up and gone home’.

Financial reports from the night in question showed that 19 drinks were served between 12.44am and 1.24am.

Under Covid-19 regulations which were in place at the time, persons were not permitted on licensed premises after 11pm.

Mr Frank Dorrian, solicitor for Connaughton, 50, with an address in Dundalk, County Louth, said his client was the manager at the time.

“The other gentleman (Phillips) was an employee doing what he was told,” Mr Dorrian said. “It was the end of the evening, seven people were present and efforts were made to tidy up. As is the usual case in rural Ireland, there were no taxis available and off we go.”

Mr Dorrian informed the court that Connaughton was no longer the licensee and the premises is now under new management.

Connaughton was fined €1000 while charges against Phillips (43) of Dunnyboe Road, Strabane, were struck out.