The case was dismissed at Buncrana District Court this week 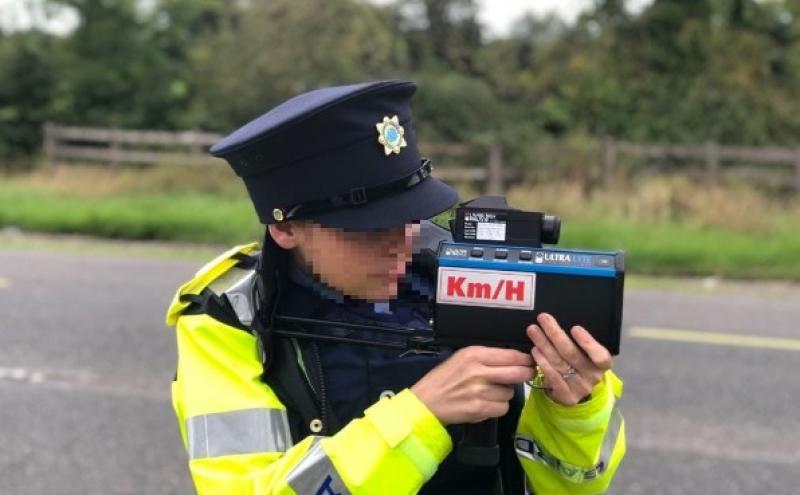 A Garda at a roadside speed check

A man has been spared a speeding conviction by a Donegal judge after the screen on the speed gun shown to him was blank.

The case of Adam Bothwell, a 29-year-old from Carrickfergus, was before Buncrana District Court this week.

Garda John Tully told the court that he clocked Bothwell driving a Hyundai i40 at 143km/h at Castleforward, Newtowncunningham, an area governed by a 100km/h speed limit.

Garda Tully told Mr Frank Dorrian, solicitor for Bothwell, that he made the detection using an ultra light handheld speed meter. He said the speed given was from a contemporaneous note taken at the time.

“The evidence the Garda is relying on is largely uncorroborated,” Mr Dorrian said. “The screen was blank. The apparatus used must be capable of producing a document to be served on the client or of maintaining a permanent record, which we don’t have.

In the witness box, Bothwell said: “The guard asked if I knew why he stopped me. He lifted the speed gun and held it in my window. It was blank.”

State solicitor Mr Ciaran Liddy argued that there was no prejudice to establish that the machine was in good working other.

“I am dismissing it in the circumstances where the accused is not afford the chance to challenge,” Judge Cunningham said. “The reading should be available for the accused to challenge.”