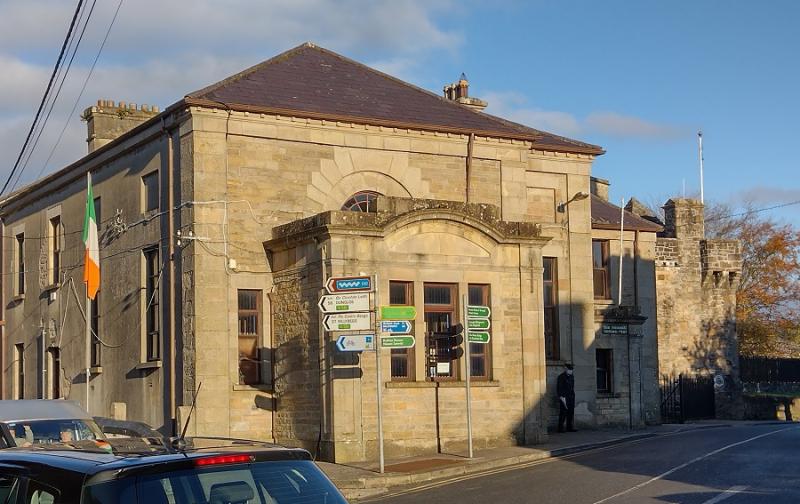 A Dundalk man, charged with driving at 173 k/ph in a 100k/ph zone told gardaí he was in a hurry to get home as he had “three female passengers who needed to use the toilet”.

Nadeem Hossain (21) of Dowdsdall Crescent, Dundalk was charged with dangerous driving on the N15 at Mullanalamphry, Barnesmore, Donegal on June 18.

At a sitting of Donegal District Court, his defence solicitor Diarmuid Barry applied to have the charge reduced to driving without reasonable consideration.

Mr Barry was told that this was not possible as the charge could only be reduced to that of careless driving.

Mr Barry said the speed was high but there was a little bit of an emergency as his pregnant girlfriend was in some difficulties in the car.

It was on a straight stretch of road and the defendant, who was a lorry driver by trade, had no previous convictions.

Inspector David Durkin told the court that on June 18 on the weekend of the Donegal International Rally, gardai were conducting a speed check at Mullanalamphry on the N15.

A black BMW 520 was observed driving at high speed and a speed gun detected the vehicle travelling at 173 k/ph per hour in a 100 k/ph zone.

A garda car followed the vehicle for 4.8km as there was a lot of traffic on the road and stopped.

When he was stopped, the defendant told the gardaí that he was in a hurry to get home as he had three female passengers who needed to use the toilet.

The defendant was arrested and brought to Ballyshannon Garda Station.

The Inspector added that an oral fluid sample was taken from the defendant and there could be further charges.

Judge Sandra Murphy granted a statement’s order and remanded the defendant on continuing bail to September 26.