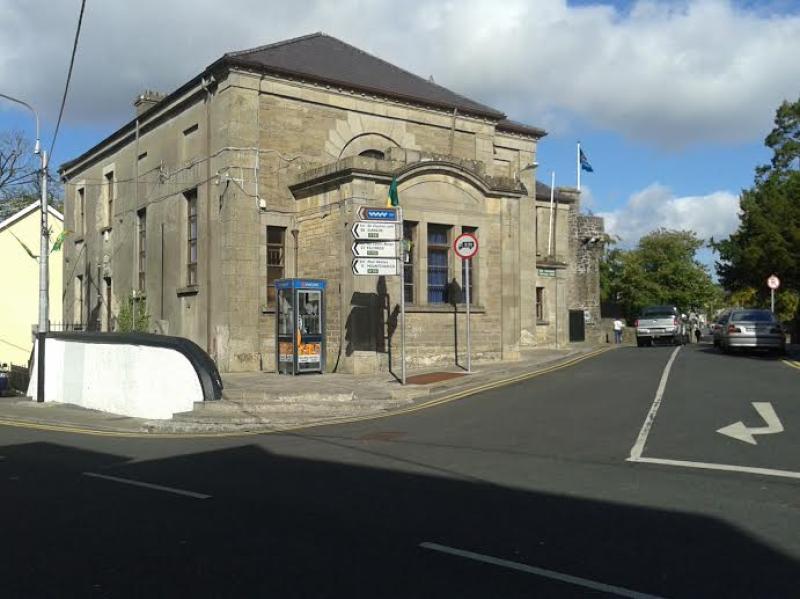 A County Fermanagh man has been fined and banned from driving on a drink driving charge after his case came before Donegal District Court.

Inspector David Durkin told the court the defendant was observed driving his van at Raforker on the date in the question.

The van was crossing over the centre of the road and cutting corners before being brought to a stop.

The defendant showed signs of having alcohol taken and was arrested on suspicion of drink driving.

He admitted that he had been drinking.

A subsequent alcohol breath reading showed 87 mcgs of alcohol per 100 mls of breath.

The defendant had no previous convictions.

He had travelled to Donegal Town to watch a football match and met a few friends and made an error and was paying the full price for it.

The defendant was fully co-operative and €300 station bail was available to the court as payment for any fine.

Judge Murphy fined the defendant €300 which was payable immediately and banned him from driving for three years.