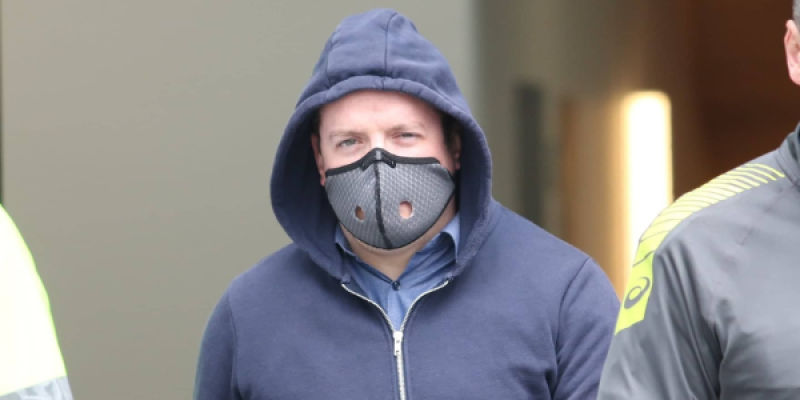 A man has been remanded in custody following an incident involving a knife in Kilmacrennan.

Francis Lynn, a 38-year-old of Milltown Court in Kilmacrennan was brought before Monday’s sitting of Letterkenny District Court.

The court heard that Lynn was in breach of bail conditions set at a previous court sitting.

The offence is contrary to section 9 (1) and (7) of the Firearms and Offences Weapons Act, 1990, as amended by section 39 of the Criminal Justice (Miscellaneous Provisions) Act, 2009.

Lynn was remanded in custody by Judge Éiteáin Cunningham and will appear via video link from Castlerea Prison at Tuesday’s sitting of Buncrana District Court. 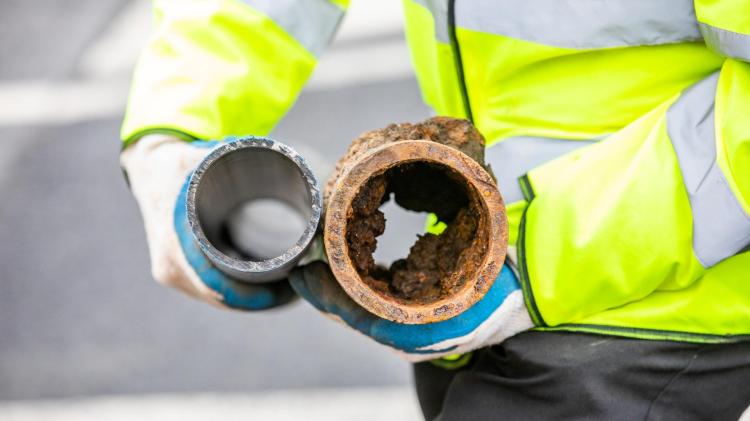