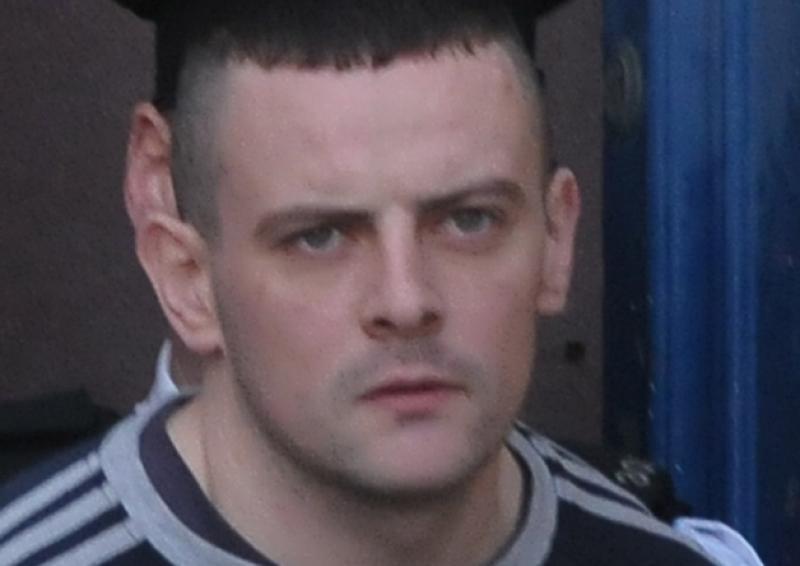 A man who was jailed for killing a Garda in a collision has been sentenced at Derry Magistrate's Court for what a judge described as ‘an unprovoked attack on a wholly innocent person'.

Martin McDermott (36) with an address at Castlegrove in Raphoe appeared by videolink from Castlerea Prison and admitted an assault occasioning actual bodily harm on a man on August 29 last year.

He also admitted two assaults on police on the same date.

The court heard that police were called to a report of an incident in the Abercorn Road area of Derry at around 3.30am where a male was reportedly kicking another man on the ground.

They found McDermott trying to get back to the man on the ground and being restrained by two females.

Police had to use CS spray and handcuffed the defendant and he tried to swing at police.

Defence solicitor Seamus Quigley said that his client was currently serving a prison sentence in Castlerea and was not due for release until 2025.

He said McDermott had consumed 'an awful lot of alcohol'  and said he had long term issues with drink and drugs.

District Judge Barney McElholm said this was an attack on a man 'who happened to be walking up the street.'

He said the victim had actually lost consciousness during the attack.

He imposed a sentence of six months imprisonment.

McDermott, who has served a sentence for the manslaughter of Garda Gary McLoughlin - who was manning a checkpoint at Burt on December 13, 2009 - was jailed at Donegal Circuit Court earlier this year after he had pleaded guilty to endangering the life of Garda Michael Kilcoyne at Raymoghey, Manorcunningham, at a Covid-19 checkpoint on April 14, 2020.