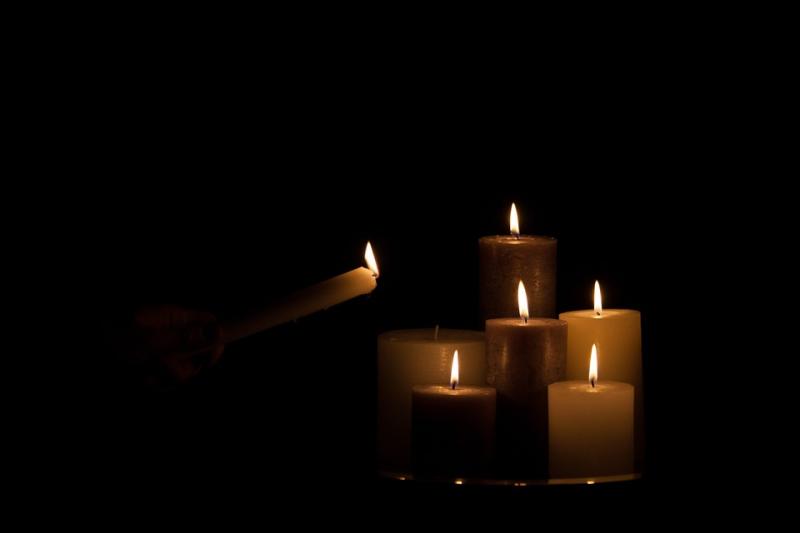 The death has taken place peacefully of Maureen Thompson, Main Street, Killygordon, at her home after a short illness.

Remains reposing on Saturday, July 29th, at McCool's Chapel of Rest, Ballybofey, from 7pm until Rosary at 9pm. Removal to her home on Sunday, July 30th, at 12 noon.

Funeral leaving her home at 10.30am on Monday, July 31st, for Requiem Mass at 11am in St. Patricks's Church, Crossroads, Killygordon, with cremation afterwards.

Donations in lieu of flowers, if so desired, to the oncology department, Letterkenny University Hospital, c/o any family member or G. McCool & Son, Funeral Directors.

House is private at the request of the deceased, family and friends are welcome.

Removal from Shovlin Funeral Home, Ardara on Friday, 28th July, going to his late residence at the Glen Road.

Removal from there on Sunday morning, July 30th, going to St Conal’s Church, Glenties for 11am funeral Mass, with burial afterwards in the local cemetery.

The death has taken place at his residence of David Wallace, Ballyholey, Raphoe.

Remains reposing at his residence. Funeral from there on Sunday, 30th July, at 2pm for service in Raphoe Presbyterian Church at 2.30pm with burial afterwards in the adjoining churchyard.

Family time from 10pm to 11am and private on the morning of the funeral.

Family flowers only. Donations, if desired, to Raphoe Presbyterian Church and the Donegal Hospice care of any family member or Gibson Funeral Directors, Convoy.

Remains reposing at his home today, Friday, July 28th, from 5pm until Rosary at 10pm.

Funeral leaving his home at 10.30am on Saturday, July 29th, for Requiem Mass at 11am in the Church of Mary Immaculate, Stranorlar, with interment afterwards in Drumboe Cemetery.

Removal to Star of  the Sea Church, Sandymount for Mass at 12 noon on Saturday, followed by burial in the Community Cemetery, Donnybrook.

His remains will be reposing at Shovlin funeral home Sandfield Ardara on Friday, July 28th, evening from 4pm with removal to St Bridget's Church Lettermacaward arriving at 6pm.

Funeral mass on Saturday July 29th morning at 11am with burial afterwards in the adjoining graveyard.

The death has occurred of Gráinne Boyle, née Curran, Kilcar and Teelin.

Her remains are reposing at her daughter Louise’s home.