Selection convention was held in Stranorlar on Thursday evening 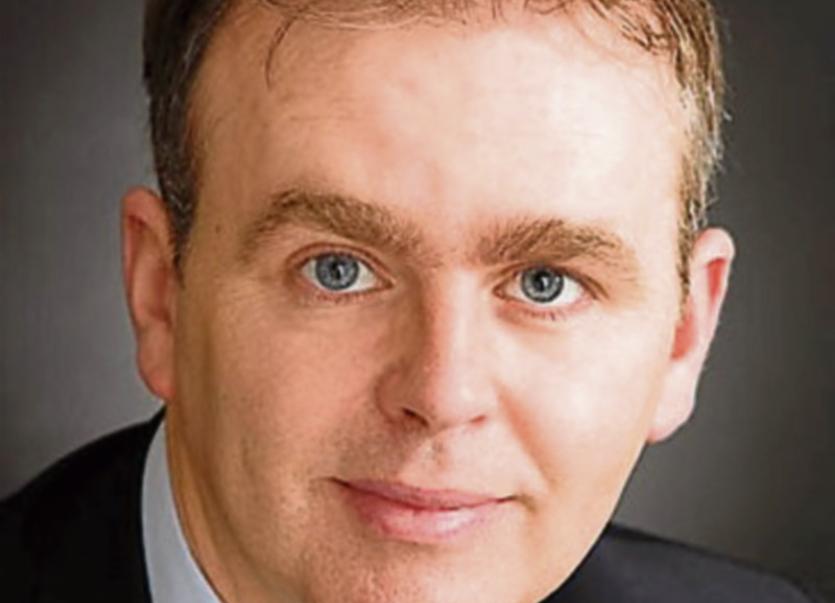 Gaeltacht Minister Joe McHugh was nominated at the Fine Gael Donegal Constituency selection convention on Thursday evening to stand for the party at the next General Election.

The selection convention was held in Kee's Hotel in Stranorlar.

The Fine Gael Deputy said that he remains committed to delivering for the people of Donegal.

He thanked the people who nominated him and to the chair of the convention Senator Maura Hopkins.

It is unclear, as yet, whether a second candidate will be put on the ticket for the Fine Gael party in Donegal.

There is speculation that Councillor Martin Harley, Kilcar-based John McNulty or the son of the late hotelier and TD, Jim White, Marcus White may be candidates that could be chosen to run for the party.