Much sadness at news of the death of Charles Quinn, Meenacally, Donegal Town 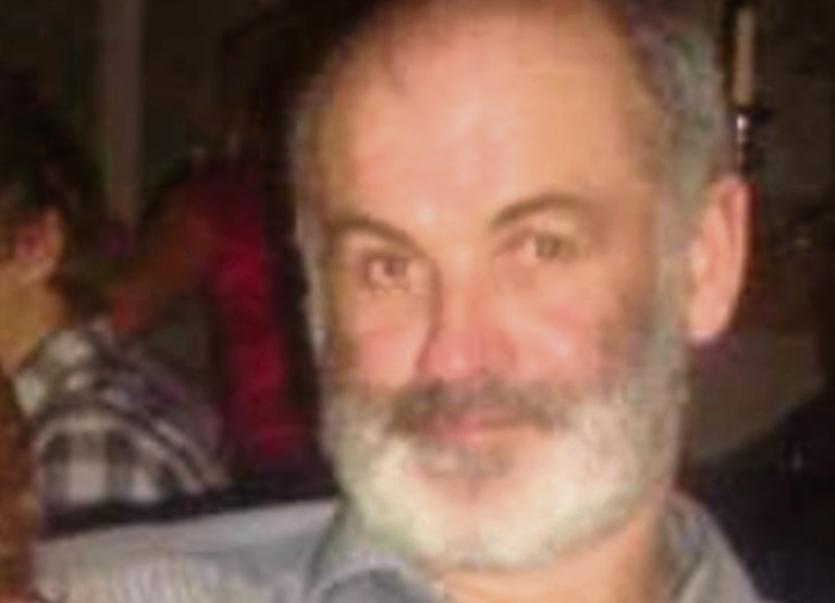 The death of Charles Quinn (known as Charlie), Meenacally, Donegal Town was learned of with regret last week.

He had been in ill health for a couple of years but he never complained and was always upbeat and cheerful. His death at the young age of 67 still came as a shock to his family and many friends.

Of a quiet and friendly nature, Charles was widely known throughout the south Donegal area where he worked in the latter part of his life. He was a very kind neighbour and was always available to give a helping hand. While being unassuming, he also had a very good sense of humour. As one of his work friends said at the funeral, "he never had a bad word to say about anyone."

Having gone to Ardbane National School, like many he left for England at the age of 17 and worked for many years in England, Germany in Dublin in the building trade. He was a master bricklayer and when he returned home he continued that work with his brothers and also built his own houses.

The esteem in which he was held was reflected in the overcrowded St Mary's Church, Killymard on Saturday morning last for his funeral Mass. That esteem was best reflected in the fact that many of his former work colleagues from London and Dublin made the journey to pay their last respects.

His remains were waked at the residence of Rita Gallagher, Leghowney, who took great care of Charles throughout his illness. The funeral Mass was celebrated by Very Rev Francis McLoone, PP, assisted by Fr Willie Peoples, Fr Danny McBrearty and Fr Seamus Dagens.

Afterwards his remains were interred in the local graveyard.

Charles is survived by Rita; by brothers Patsy and Anthony Joe; sister-in-law Breege; nieces and nephews and by a large circle of friends.