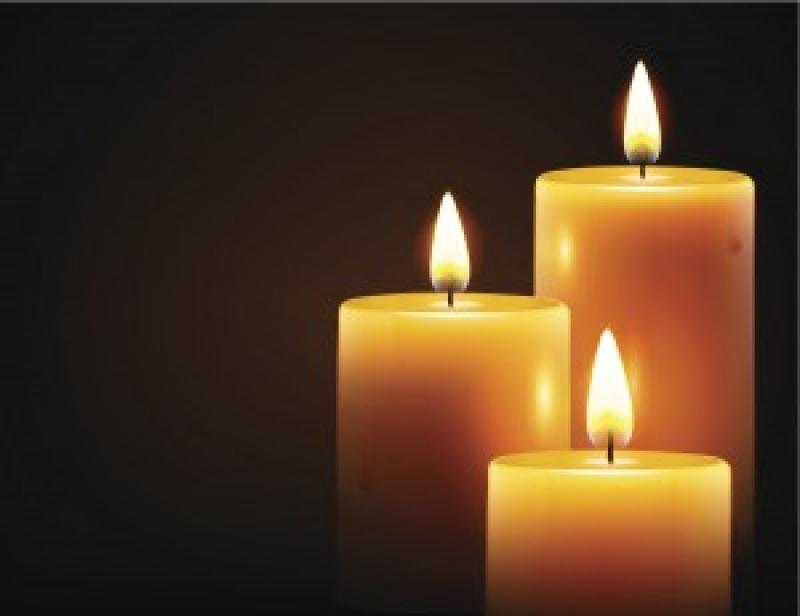 Sadness at passing of John McGarvey

Like so many young men of the area he went to work in Scotland.  He worked in construction and also worked in tunnelling for a number of years. He was known as a hard and diligent worker.

On returning home he and his late brother, Jimmy got involved in building houses,  extensions and other construction works in the area. During that time there was a boom in building trade  and the brothers worked flat out to cater for the demand.

John was a great family man and although he was a quiet man he was also a jolly individual.  He was kind to everyone and was a good and kind neighbour.

He was a man of strong and abiding faith, this faith was handed down to him by his parents.  He possessed rosary beads which were given to him when he received his First Holy Communion many moons ago.

He enjoyed walking along the beach at Port Arthur at Lunniagh.  He was the last surviving member of his family.

Fr. Brian Ó Fearraigh, C.C., and Seiplíneach Phobal Scoil Ghaoth Dobhair celebrated a Mass for the repose of his soul in St. Mary’s Church, Derrybeg at 11am on the  Monday Bank Holiday. John’s interment took place in Magheragallon Cemetery on Monday.

He is survived by his wife, Rosie, son, Brian, daughters,  Máire Bríd and Catríona , family circle relatives and friends, to all of whom deep sympathy is extended.