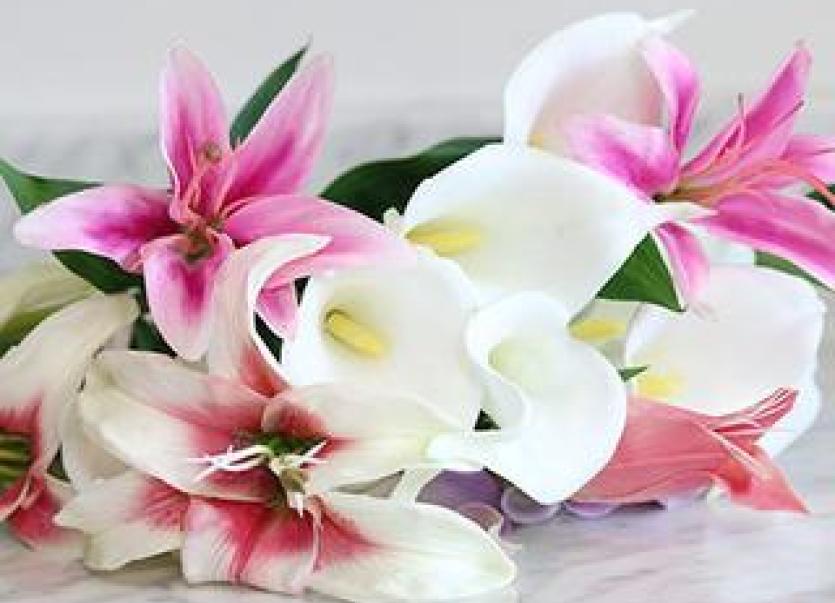 Due to current Government and HSE guidelines, the wake, funeral and burial are strictly private.

Funeral Mass will be streamed from St Eunan's Cathedral at 12 noon on Monday.

The deaths has occurred of Patrick Joseph McGinley - Joe, peacefully, at home in Malinbeg.

Joe was the beloved husband of Rita, much loved father of Yvonne, Amanda, Brendan, Noel, Maria, Antoinette, James and Denise. He is also sadly missed by his sisters, Úna Blain, Colette McNelis, Bríd Connors (Bundoran), Christina Curran, his sons in law Mike, Alberto and Dónal, daughters in law Melody, Marie and Dawn, his 17 grandchildren, brothers in law, sister in law, nieces, nephews and a large circle of relatives and friends.

Due to current HSE guidelines, Joe's removal and burial are private. Private removal from his late residence to St Columba's Church, Gleann Cholm Cille for burial at 12 noon on Monday.

Due to Government and HSE advice and guidelines regarding public gatherings and to protect our most vulnerable family members and our friends, a private family funeral will take place. The family look forward to meeting everyone at a Memorial Service at a later date.

Josie will be sadly missed by his children Paul, Caroline, Christine and Stephen, grandchildren and great-grandchildren. Josie is also deeply mourned by his sisters Barbara Sheridan (Rathmullan), Ann (Leicester) and by his many nieces, nephews, relatives and friends in Donegal and beyond.

The death has taken place of Martin Boyle, Bomany, Letterkenny.

In accordance with H.S.E. and Government guidelines, the wake, funeral and burial are strictly private to family. A private funeral Mass will be announced at a later date.

The death has occurred of Anthony Kelly in Perth, Western Australia, formerly of Castleforward, Newtowncunningham.

A Mass in celebration of Anthony's life to be held at a later date in Newtowncunningham.