Deaths in Donegal, Thursday morning, May 14 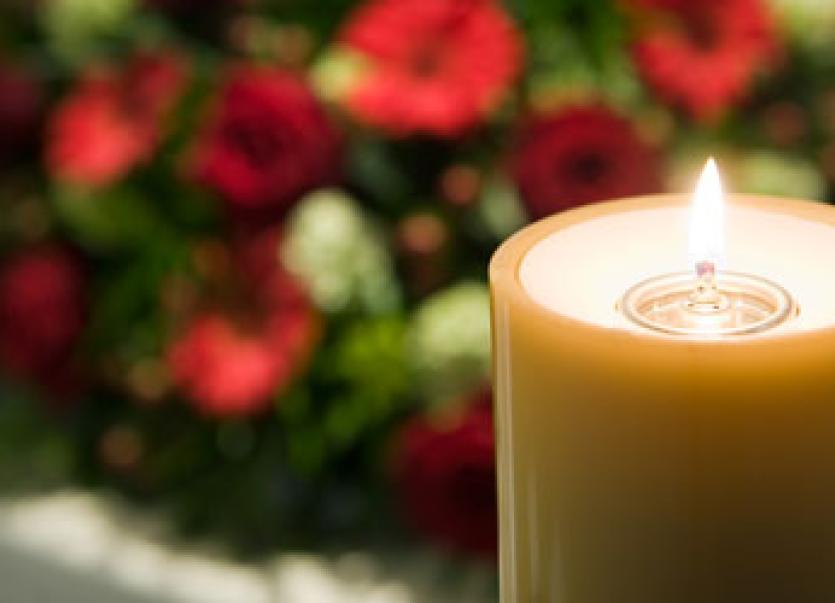 The death has occurred at the Lakehouse Nursing Home, Dunfanaghy of Teresa Coyle, Carnagore, Carrigart.

Due to HSE and Government guidelines, the funeral is private to family only.

Mass will be celebrated on Thursday at 11am in St. John the Baptist Church in Carrigart, followed by burial afterwards in the adjoining cemetery.