Deaths in Donegal, Monday morning, May 18 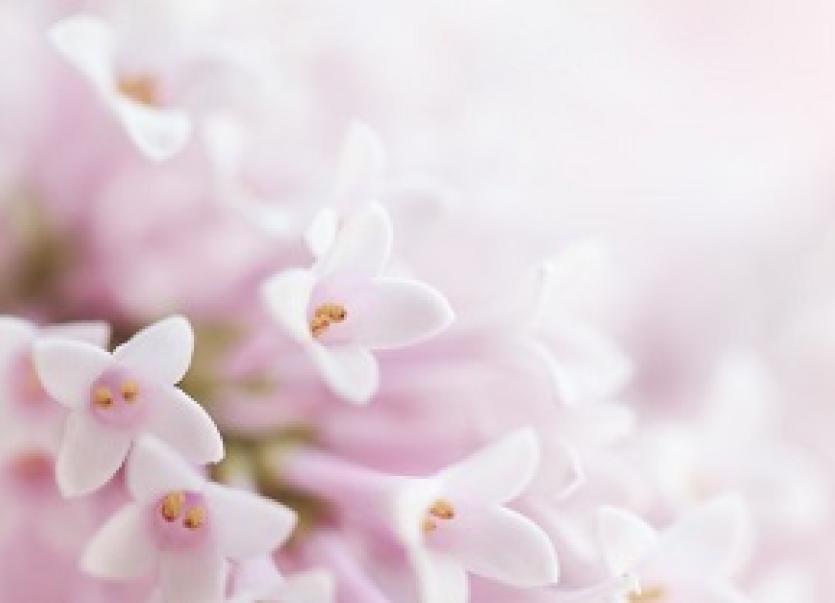 Barbara was the wife of the late Michael Joseph Mc Coole.

Roise's remains were brought to her son's house in Baliness, Falcarragh, on Sunday for one night wake. Prayers will be said at the pier at Magheroarty at 12.30pm on Monday before her remains will be brought to her home in Tory Island.

Rosary will be broadcast via Webcam from Christ the King Church, Gortahork tonight at 9pm.

The death has occurred at Letterkenny University Hospital of Christopher (Christy) Thompson, 31a Fairgreen Park, Letterkenny and formerly Stranorlar, and retired Irish army.

In compliance with HSE and Government guidelines the wake, funeral and burial are strictly private to family only.

Christy’s funeral Mass can be viewed at 10am on Monday via St Eunan’s Cathedral streaming services.

Remains are reposing at the family home.  Removal from the family home on Monday at  10.15am to St Agatha's Church, Clar for 11am funeral Mass with burial immediately afterwards in the adjoining cemetery.

In accordance with the HSE and Covid-19 guidelines the family home and funeral mass is strictly private.