Deaths in Donegal, Monday evening, May 18 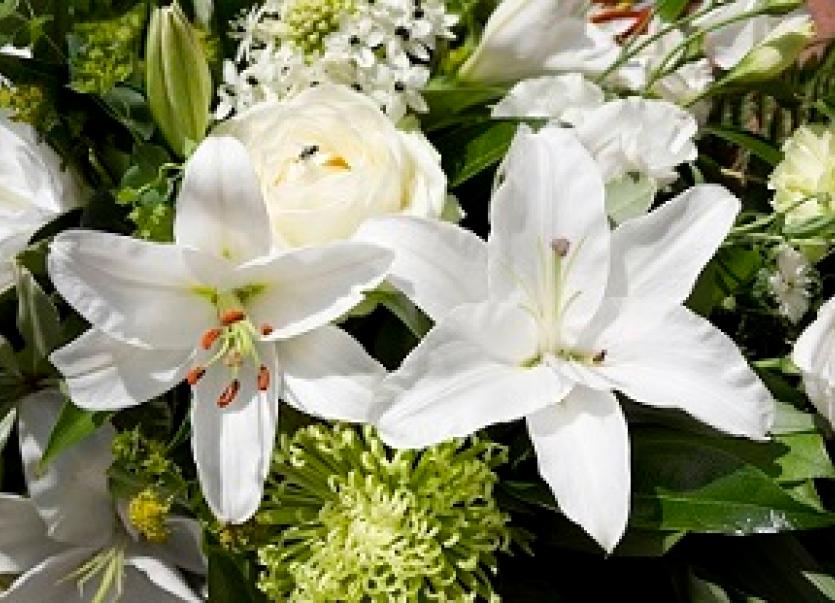 The death has taken place at her home in the loving care of her family, and in her 96th year, of Aideen Crowe, (nee Stephens,) Cloch na nUnan, Ballyshannon.

Aideen’s funeral service will take place in St Patrick’s Church, Ballyshannon at 11am on Wednesday and can be viewed on Church services live streaming.

In accordance with current Government guidelines and in the hope of keeping family and friends safe, Aideen’s funeral will take place privately. It is hoped to have a celebration of her life at a later date.

The peaceful death has taken place in Blackrock Clinic following a short illness of Liam Doherty, late of Artane and Clonshaugh, Dublin and formerly of Moville.

Due to Government guidelines regarding public gatherings, a private funeral will take place on Wednesday at 1pm.

Those who would have liked to attend the Funeral, but due to current restrictions cannot, please see the donnycarney parish web link.

The family thank you for your support, co-operation, and understanding during this difficult time.

Barbara was the wife of the late Michael Joseph McCoole.

Rosary will be broadcast via Webcam from Christ the King Church, Gortahork tonight at 9pm.