Christopher (Christy) McCafferty seldom missed the birth of a calf 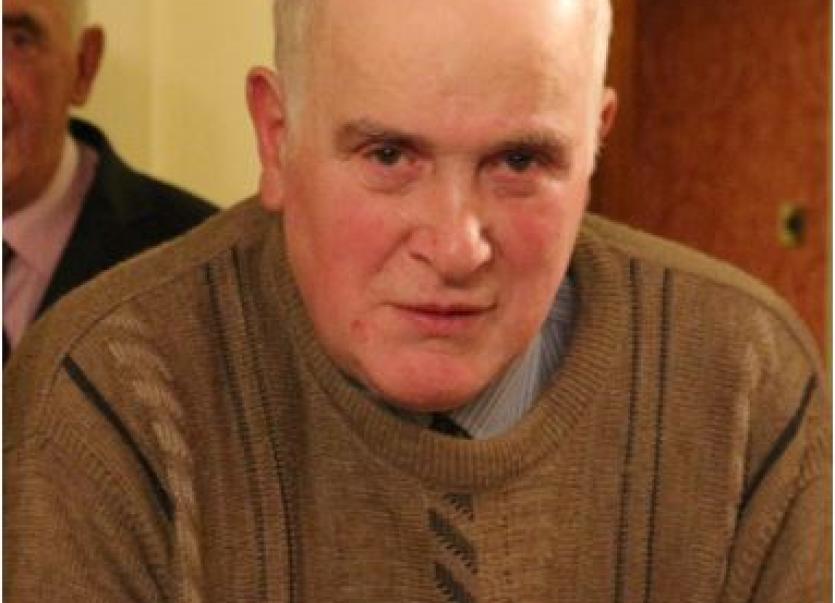 The death of Christopher (Christy) McCafferty was learned of with much regret over a wide area, recently.

The fourth in a family of six, Christy was born on December 20, 1947 and he spent his entire life in Lisahully. He went to Rockfield National School and afterwards to Ballyshannon Vocational School.

After school, Christy worked in Myles Builders Providers in Ballyshannon and later with his brother, Michael, in central heating and plumbing, initially with a contractor in Sligo and later in their own business until the 1980s.

As the last of his family in the family home, he took over the family farm and after the death of his mother, he looked after his father.

Among his prized possessions was a grey Ferguson 20 tractor which he purchased in the late 1960s which came from a Scottish farm, where it was registered in 1954.

The tractor is currently being reconditioned to a vintage status by his nephew, Philip.

Christy was much more than a farmer and was able to sort many mechanical problems with a wide range of machinery. His knowledge of weather patterns was put to good use when saving the hay in the summertime

A strong man, Christy was able to do the work of two or three men and he was also a great help to neighbours. He seldom missed the birth of a new calf either day or night.

He enjoyed his leisure time whether that be shooting or walks in the countryside, keeping an eye out for rare moths or butterflies and the coming of the swallows, cuckoo and wild geese.

He enjoyed meeting people and enjoyed darts and car boot sales and also football. He played some in his early days and it was fitting that a picture of a Ballyshannon Vocational School football team was circulating on Facebook on the days after his death which included Christy.

In his youth, he and a friend and neighbour Brendan McGloin (also deceased) cycled all the way to Irvinestown to see Donegal play.

In more recent times he watched the games on Sunday on TV with his family.

He enjoyed country music or a good film and he always laughed the loudest at Christmas when Laurel and Hardy were on TV.

He was always a jolly person. Neighbours and friends could always call on his help if it were needed.

He enjoyed his good friends; his cats and dogs and in recent years he accepted help with farm work and enjoyed Sundays with his sister Noreen and the late Chris McCabe.

Christy's funeral Mass took place in St Patrick's Church, Ballyshannon on Monday and afterwards his remains were interred in the family plot at St Joseph’s, The Rock.

Predeceased by his parents, Christy is survived by brothers Michael and Richard; sisters Mary, Noreen and Deirdre; brothers-in-law; sister-in-law, nephews, nieces and a wide circle of friends.