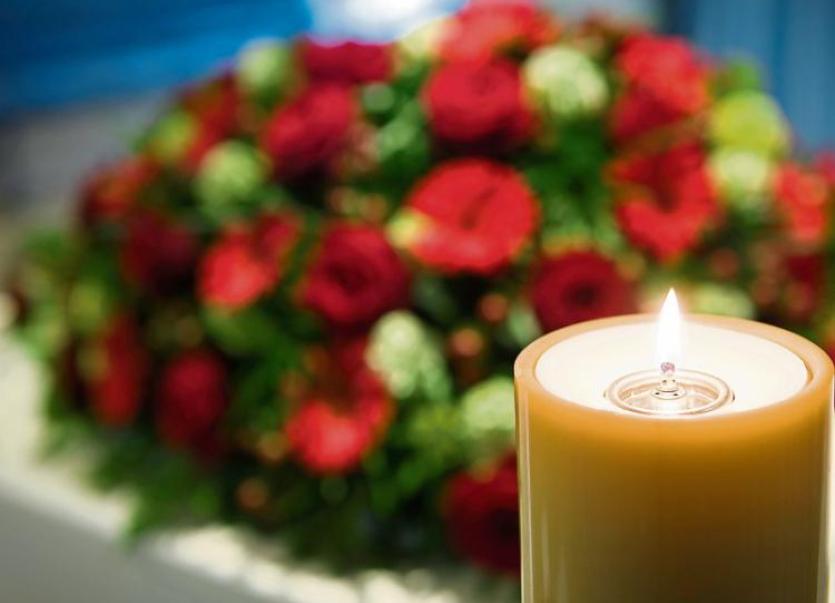 The death has occurred of Patrick Joseph (Paddy) Ferry, 102 Woodhill,
Dunfanaghy and formerly of Magheradrummond, Milford and Haywards Heath,
West Sussex, UK, peacefully at Beaumont Hospital, Dublin, following an
accident at his home.

In accordance with HSE and Government guidelines, wake and funeral are
private to family and close friends. Remains will repose at the Eternal Light
Chapel of Rest, Mountain Top, Letterkenny. Rosary there today, Monday July
27 at 8pm. Funeral arrangements to be confirmed later.

Mass of the Resurrection will be celebrated in St Joseph’s Church, The Rock,
Ballyshannon at 11am today, Monday, July 27 with interment in the Abbey
Assaroe Cemetery.

Family flowers only. Donations in lieu, if so desired, to Arthritis Ireland c/o
Patrick McKenna Funeral Directors or any family member. Due to Government
guidelines, the wake is private to family, neighbours and close friends only on
Sunday please.

The death has occurred of Silvester Hughes (Bespoke Tailor), Drumanus Glebe,
Lagheyl. Peacefully at his home. Beloved husband of Gwen, much loved father
of Celine, Stephen, Daniel, Claire, Laura, Gregory and Jerome and adored by
his many grandchildren and great grandchildren.

Due to government restrictions, funeral is private to family and close friends
only.

The death has occurred of Ann Maguire, The Rock, Bundoran and Skreen,
Sligo.

Deeply regretted by her loving family and friends.

Funeral leaving her home in Raphoe today Monday, July 27 at 10am for
Requiem Mass in the Church of Mary Immaculate, Stranorlar at 11am.

Interment afterwards in Drumboe Cemetery. The Requiem Mass will be
streamed live via the Parish Webcam at
https://www.churchservices.tv/stranorlar

In compliance with current Government restrictions the wake and funeral will
be private to family only please. Donations in lieu of flowers please, if so
desired, directly to the Donegal Hospice.

The sudden death has taken place at her residence of Mrs Pauline Doherty, 3
Flaxfields, Convoy.

If you have a death notice you wish to have included, e-mail
editorial@donegaldemocrat.com