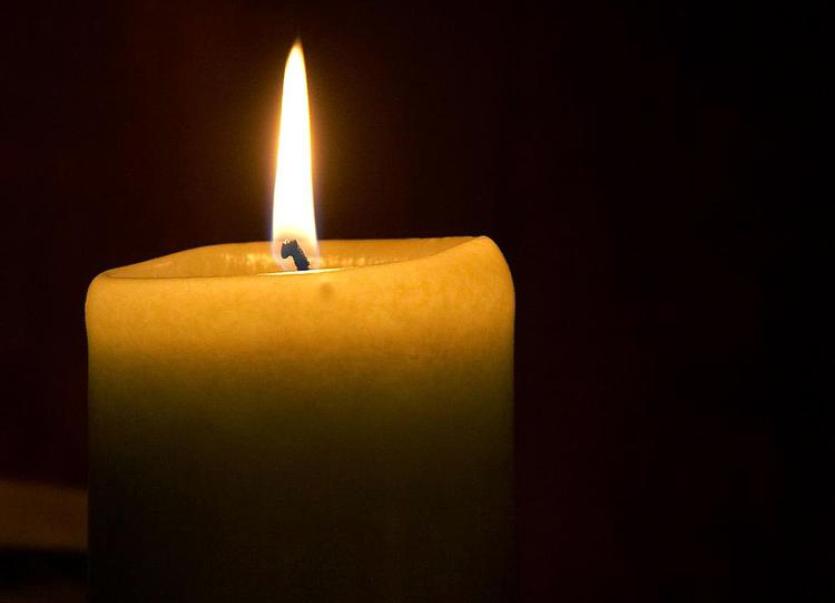 
The death has taken place of Ernest Norris, Glack, Culdaff.

His funeral service will take place on Thursday, October 15 at 1pm in Glack na Drummond, Methodist Church, Culdaff followed by burial in the adjoining burial ground.

The death has occurred in Brynsiencyn, Wales of Amelia Skinnader, wife and soulmate of Luke Skinnader, daughter-in-law of Mary and Paul Skinnader of Ramelton.

Sadly missed by Luke’s brothers Kilian, Ross and Oisin and sister Megan, grandmothers Maisie and Kathleen and all the extended family. May she rest in peace.

Funeral will take place in Wales, and is private to family only.