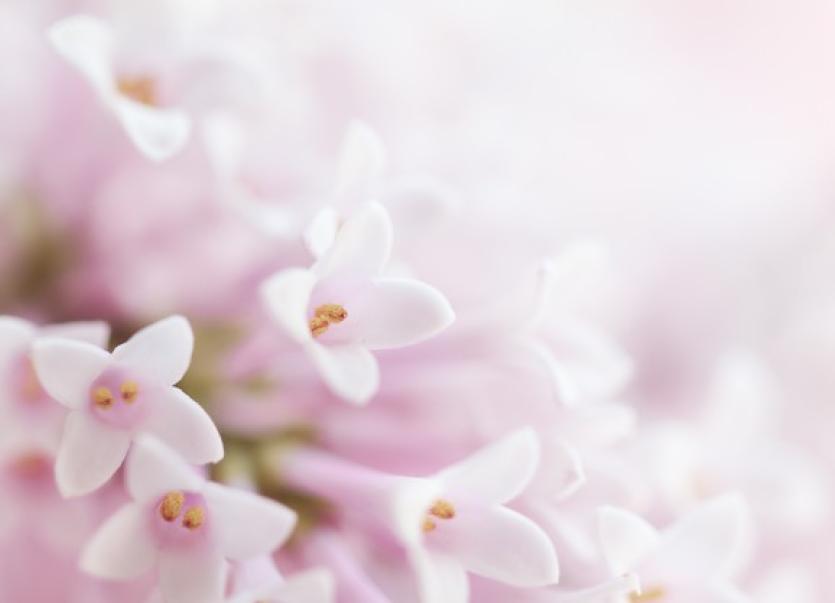 The death has occurred, peacefully at his home, of Cormac Dinny Quinn, The Glen Tavern, Greenans, Glenties.

Funeral Mass on Wednesday at 12 noon in the Church of the Holy Family, Edeninfagh with burial afterwards in Glenties Cemetery.

Due to HSE and Government guidelines, the house and funeral are strictly private to family only.

The death has taken place of Michael Conway of Tullycleave, Ardara.

He was the beloved husband of Maureen and father of Becky and Louie, and he died peacefully on Sunday afternoon at Sligo University Hospital, surrounded by his loving family.

His remains will be reposing at his residence from 11am on Tuesday.

Funeral leaving there on Wednesday at 12 noon travelling to Lakelands Crematorium, Cavan for 3pm cremation service.

Family flowers only. Donations can be made to the Charlie Bennett Memorial Fund.

Due to Government and HSE Guidelines, the house and cremation service will be private to family members and close friends only please.

The death has taken place of Seán McConalogue, Clondalkin, Dublin and formerly of Carndonagh.

He died peacefully, surrounded by his loving family, at Tallaght Hospital.

Seán was the beloved husband and best friend of Mary and loving dad of Eileen, Padraig, Seán and Nuala.

In line with Government and HSE advice and to ensure the safety of all Seán’s family and friends, a small private funeral will be held. His family would ask that over the coming days, everyone who knew Seán, would take some time to say a prayer or light a candle in his memory.

To view Seán's Funeral Mass on Friday at 10am, please see link -

The death has occurred of Maureen Sweeney, Summerhill, Donegal town.

She died peacefully at home surrounded by family.

Her remains are reposing at her home for family and close friends.

Remains leaving her late residence on Wednesday, at 10.15am, to arrive at St Mary’s Church, Killymard for funeral Mass at 11am, with burial afterwards in the adjoining cemetery.

Funeral Mass can be streamed on Killymard Facebook page.

Due to government and HSE guidelines, the funeral Mass is for family only.

The death has taken place in Letterkenny University Hospital of Mena Gallagher, Seascán Beag, Derrybeg. Sadly missed by her daughters Christine and Sandra, sons Patrick and Michael and extended family.

Her remains are reposing at her home. Funeral Mass in St Mary's Chapel, Derrybeg, on Tuesday, October 20 at 11am with burial afterwards in Magheragallon Cemetery.

Due to government and HSE guidelines, wake and funeral are private to family only.

She was the beloved wife of Paul and dearly loved mother of Brendan (Aisling), Paul (Ann), adored grandma to Aimee, Caled, Alfie, Ché, Robbie, Charlie and Zak, sisters Eileen and Peggy, brothers Vincent and Eugene. Predeceased by brothers Peter, Nicholas and George and Patrick in infancy.

Due to HSE guidelines, the home and funeral are private to family only.

Funeral will leave the family home at 10.15am on Wednesday going to St Patrick's Church, Ballyshannon for 11am Requiem Mass followed by burial in St Mary's Cemetery, Cashelard.

Mass can be viewed on https://www.churchservices.tv/stpatricksballyshannon

Those who wish to offer condolences to the family can do so at viap.mccauley@btopenworld.com

Remains reposing at his late residence. Funeral Mass at 11am on Wednesday, October 21 in St Eunan’s Cathedral, with interment afterwards in Conwal Cemetery.

Due to HSE and Government guidelines, funeral is private to family and close friends only.

The death has occurred of John Joseph (Jack) Doherty, Mary`s Meadow, Glenmakee, Carndonagh and  late of Buncrana, California and Massachusettes.

Jack was the son of the late Philip and Sarah, beloved brother of Margaret, Mary, Philip and the late Phyllis and Toby. Sadly missed by his loving wife Joyce, son John, daughters Susan, Kathleen, Patricia and Paula, grandchildren Robert, Patrick, Joseph and Erin, all his in-laws, extended family and large circle of friends.

In accordance with HSE and government guidelines, the wake and funeral are private to immediate family only.

Jack's ashes will be reposing at his late residence from 12 noon on Tuesday. Funeral from there on Wednesday at 2.30pm going to Sacred Heart Church, Carndonagh, for 3pm Requiem Mass where it can be viewed on www.churchmedia.tv  or www.carndonaghparish.com.

The death has taken place in Dublin of Roderick MacLennan, formerly of Leck View Terrace, Letterkenny and son of the late Kathleen and Bruce MacLennan.

Requiem Mass to be celebrated in The Church of St Francis Xavier in Gardiner Street, Dublin on Tuesday, October 20 at 11am followed by interment in Newlands Cross Cemetery.

In compliance with current Government and HSE guidelines, the wake, funeral and interment will be private to immediate family only please.

The requiem Mass will be streamed live via the Gardiner Street Parish Live Webcam stream:

The death has taken place in Canada of Heather Boersma, (née) Patterson, formerly of Ballyraine, Letterkenny.

She was the wife of Victor Boersma, mother of Quinn and Shea, sister of June, Paul and Brian.

Wake in the home on Monday, October 1 from noon to 5pm by appointment only due to Covid-19.

Funeral Mass on Tuesday, October 20 at 2pm in Erindale, Mississauga by invitation only due to Covid-19 restrictions