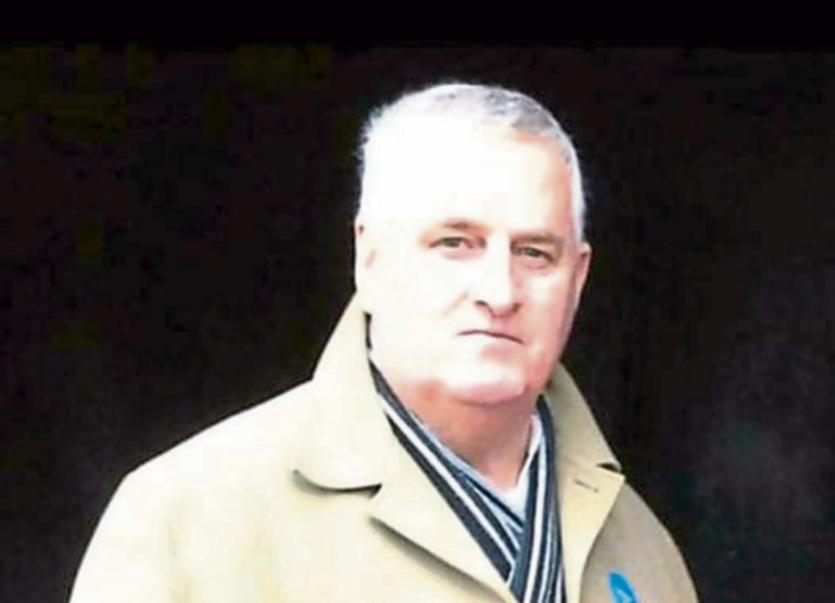 The late and quietly great Jimmy McGrath had many attributes, but two stand out in particular.

Jimmy was also a big strong man and there was never anything small in the way he led his life, the way he had self-respect and great respect for others.

I first met him when I worked in the Army Canteen in Finner Camp around 1972 and he told me he was from Pettigo and played Gaelic football for that famous cross-border club.

Jimmy was a soldier and was very honoured to serve his country. Some years later he married Cecilia McCaffrey from Mulleek who comes from a great GAA family. Her father Seanie and uncles Pat and Eddie played for Fermanagh as did her brother Seanie and first cousin Arthur.

So, it was natural that Jimmy would become involved in Erne Gaels as he did for many years as a respected player and was later club chairman.

Jimmy has a unique record with the club, and if memory serves correctly, he was goalie on the club senior team that won the Fermanagh Division Two title in 1986 and on the Juniors who won their League as well.

He also played outfield at full-back.

But goals suited his character as he was always a safe pair of hands on an off the field.

Jimmy and Cecilia first lived in Lissahully and were good neighbours to all before moving to Oughterdrum some years later.

Several years ago, Jimmy suffered major injuries after an accident.

It was a big blow but this big strong man never buckled or complained and fought hard to bring himself back, in which he succeeded.

But there was no fuss, no fanfare as that was just not his style.

Family was all important to him and he took a great interest in all aspects of their lives and he was equally quietly proud of all their achievements.

Jimmy was a very calm thoughtful, discerning and discreet man in times of doubt and uncertainty.

But near enough was never good enough and there was only one way to do things and that was the right way.

He had a great interest in Erne Gaels and served in several capacities including chairman in the mid 1990s and it was in these and later years that Dara turned out for the county.

Jimmy always had the good of the club at heart, had absolutely no ego and liked to see others doing well, a rare quality.

For many years he also worked as bar man in the Carlton Hotel and was very popular with customers and always had a listening but discreet ear.

It was entirely fitting that his ex-colleagues from the Defence Forces were at St Michael's Church at Mulleek to pay their respects as were his old comrades from Erne Gaels who formed a guard of honour and his friends from his native Pettigo also.

“For a great clubman and absolute gentleman who stood tall in goals and as chairman at the top table, and will be sadly missed by all who had the pleasure of his company."

But they were saying Slan agus Beannacht to a gentleman, who was also a gentle man.....