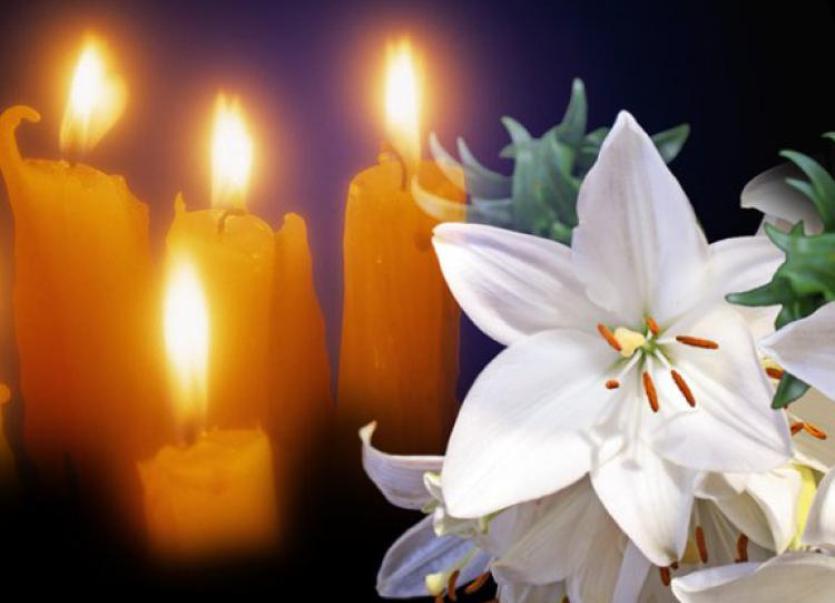 The death has taken place at Sligo University Hospital of Reggie Gallogley, Ballyshannon. Retired owner of the Barbecue, Bundoran and Gallogley’s Jewellers.  Beloved husband to wife Mary. Reggie will be sadly missed by his daughter Leslie, all his grandchildren, Deedee, Katrina, his brother; Fr Vincent Gallogley, of the Franciscan Friary, Rossnowlagh and extended family circle and friends. Reggie will be reunited with his predeceased sisters Carmel and Eileen and his son; Paul. Funeral cortège to arrive at the Star of the Sea Church, Bundoran, on Saturday morning for Mass of the Resurrection at 11am with interment in St. Joseph's Cemetery, The Rock, Ballyshannon.

Those wishing to offer their condolences can do so by leaving a personal message through Patrick McKenna Funeral Directors.

The funeral Mass shall be streamed live on The Star of the Sea Church page at www.mcnmedia.tv