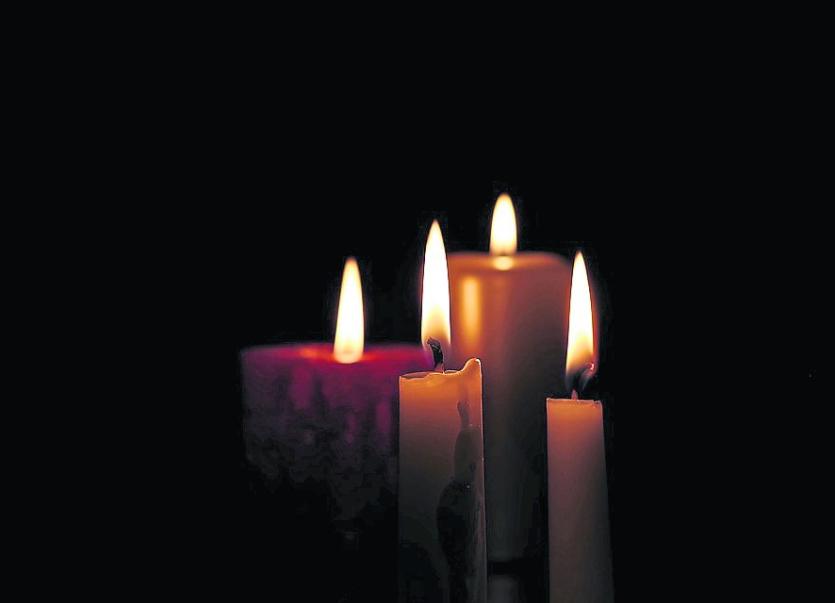 The death took place at her home in Dunlewey on Thursday, December 31 of Mrs. Nuala O’Donnell.
Nuala, née McGeady, and better known locally as Nuala Roise, was originally from Ardsbeg, Gortahork. Aged 62 years at the time of her passing, she moved to live in Dunlewey on her marriage to Pádraig O’Donnell.
Nuala was a beautiful and kind woman and would light up any room with her stunning smile and caring manner. She was one of the kindest ladies you could ever meet and she was one in a million.
For many years Nuala ran a very successful bed and breakfast business. Her home, nestling under the shadow of Errigal on one side and a breath-taking view of the Poison Glen on the other side was an ideal setting to spend the night in the company of her and her family. Many of those who stayed with her returned year after year. She was a loving wife, a devoted mother and a loving grandmother.

Tribute
A moving tribute from the Dunlewey Development Committee stated: ‘Our village is saddened by the loss of Nuala O’Donnell.
‘Nuala had welcomed and cared for hundreds of visitors to Dunlewey at her B & B down through the years. She was always a part of any event held here in Dunlewey and always brought her lovely homemade cakes. She was also a member of the ICA and raised funds for the local defibrillator. All this was done in her usual gentle manner and ready smile. Our condolences to her family and friends, may she rest in peace’.
Her remains reposed at her home on Thursday and Friday. Her Requiem Mass was celebrated in the Sacred Heart Church, Dunlewey on Saturday last. The celebrant was Fr. Brian Ó Fearraigh, C.C., and Séiplíneach Phobal Scoil Ghaoth Dobhair who also officiated at the graveside.
The lessons were read by Sarah (daughter-in-law) and Louise (daughter).
The prayers of the faithful were read by Domhnall, Martin, Pauric, Declan and Tom. The soloist was Eileen Sweeney and she also performed on the tin whistle. She was accompanied on guitar by Pat Duffy. Nuala was laid to rest afterwards in the adjoining cemetery.
She is survived by her husband, Pádraig, daughter, Louise, sons, Martin, Pauric, and Declan and their partners, Domhnall, Sarah and Tom; grandchildren, Tara, Emer and Sophie, brothers, Seán, Éamonn and William, sisters, Mairéad, Gráinne and Mary.
She is also survived by her mother-in-law, Kitty O’Donnell, nephews, nieces, family circle and many friends, to all of whom deep condolences are extended in their sad loss.