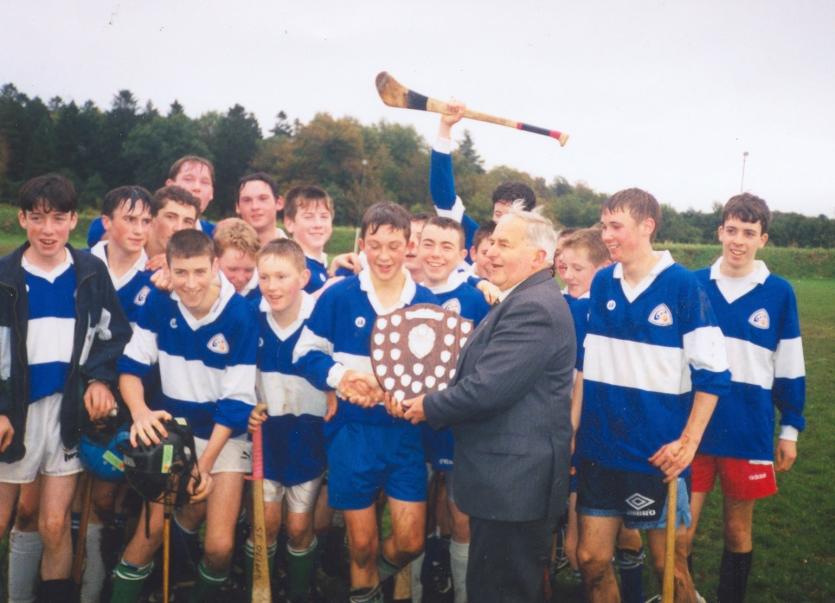 The members of Four Masters GAA club and the wider GAA community are this evening mourning the passing of Liam Mullin.

One of the great stalwarts of the game, Liam passed away at his Castle Street home in Donegal Town.

A much respected and very well known veteran of the GAA, Liam had many friends across the county and beyond - built up over many years through his inolvement with club and county teams as well as many committees.

He was very much an all-rounder when it came to the GAA. He was actively involved in football, hurling, camogie, Scór and the general promotion of our games and culture.

His lifetime of commitment was celebrated some years ago when he was entered into the Donegal GAA Hall of Fame.

He was a member of the first ever Donegal GAA Minor Board (football) and was a selector as Donegal won the All Ireland Minor Hurling Championship back in 2003.

Four Masters GAA have paid tribute to Liam, saying he epitomised the qualities of a true GAA member.

"Liam held many officer positions in our club during a lifetime of service, and was a frequent attendee in Tír Chonail Park even up to recent years.

"Condolences to the Mullin family. May his soul rest in peace. Ar dheis De go raibh a ainm dheilis."

Mr Mullin was best known to many people for his shop on Tirchonaill Street, Donegal Town, managed today by his son Ciaran.

Bought by Mr Mullin in the 1960s, the shop remains a veritable treasure trove, with everything from toys, kitchenware, gifts and stationery to groceries, papers, an array of sweet treats and ice cream.

Mr Mullin is predeceased by his wife Nora and is survived by his sons and daughters Ciaran, Paul, Geraldine, Mairead and Noreen, and a wide circle of family and friends.

His remains are reposing at his late residence at Castle Street.

He will be laid to rest in the Old Abbey Cemetery on Sunday following 11.30am in St Patrick's Church, Donegal Town. Due to government restrictions and HSE guidelines regarding public gatherings house and funeral mass are private to family. The Mass will be streamed live on the parish webcam and can be viewed by clicking here

Family flowers only; donations in lieu if so desired to Donegal Community Hospital Patient Comfort Fund.