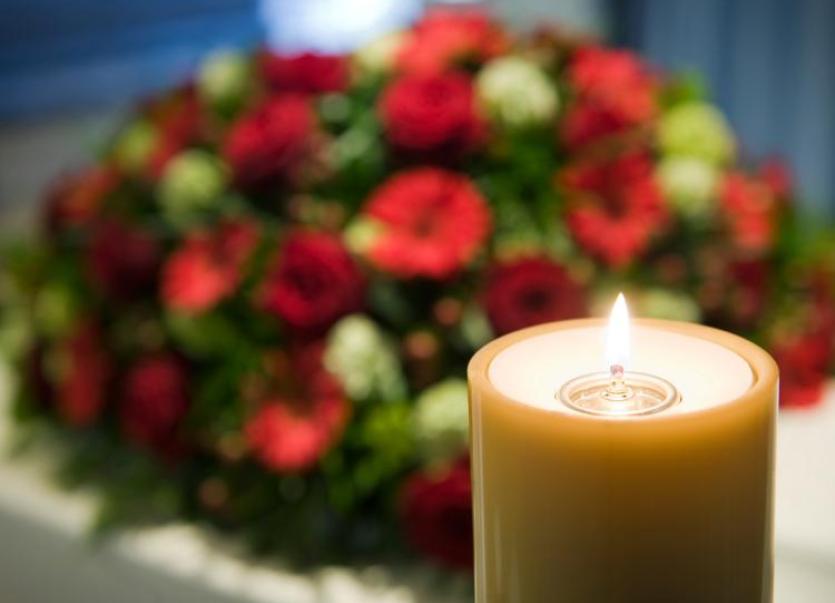 Peacefully in her home, surrounded by her loving and caring family.

Fondly remembered by her grandchildren and great grandchildren. Margaret will be sadly missed by extended family members, good neighbours and many friends.

Funeral Mass can be viewed on https://www.churchservices.tv/churchhill on Monday, February 8 at 12 noon followed by burial in Gartan cemetery.

Unfortunately, due to ongoing HSE and Government restrictions the wake, funeral and burial are strictly private to family only. Family Flowers only please.

His remains are reposing at his home. Removal tomorrow, Sunday, February 7, at 1.30pm for Mass in St Cartha's Church, Kilcar at 2pm followed by burial in Kilcar cemetery.

The death has occurred peacefully at home of Catherine McWilliams (née McDaid) of Dublin and late of Coleraine, Derry and Ballyliffin.

Due to Government restrictions, a private family funeral Mass will take place on Monday, February 8, in St Mary’s Church, Clonmany at 12 noon. It can be followed on the parish webcam https://www.churchservices.tv/clonmany

The Rosary and wake prayers for the dead will be led from the chapel this Saturday evening, February 6 at 6pm. These will be streamed on www.churchservices.tv/cockhill

Requiem Mass at 11am tomorrow, Sunday, February 7, in St Mary's Church, Cockhill with burial in the adjoining cemetery. This can also be streamed on www.churchservices.tv/cockhill