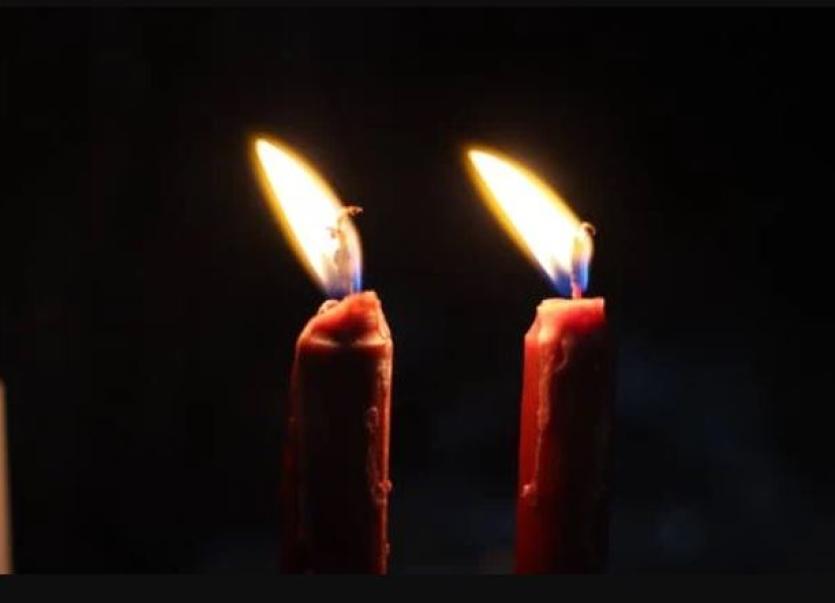 Requiem Mass will taken place on Monday, February 22 at 11am. Interment immediately afterwards in Burt Cemetery. Requiem Mass can be viewed on www.churchservices.tv/burt

Due to Government advice and restrictions regarding public gatherings a private family funeral will take place at the Church of Our Lady, Star of the Sea, Bundoran on Monday, February 22, at 11am and burial after to St Ninnidh’s Cemetary. Joan’s funeral cortege will be passing her home on the way to the Funeral Mass.

Predeceased by her sister Rosemary, Grace is survived by her sister Madge and her three brothers Mickey, Paddy and Jimmy. Her remains will repose at her niece Rosemary Curran's house in Shroughan today, Saturday, Feruary 20.

Rosary will be broadcast tonight on: https://mcnmedia.tv/camera/christ-the-king-gortahork at 7.45pm.

Funeral Mass on Monday, February 22 at 11am in Christ the King Gortahork with burial afterwards in the adjoining cemetery.

Remains arriving at St Eunan's Cathedral, Letterkenny, on Tuesday, February 23, for Requiem Mass at 11am, with cremation afterwards in Lakelands Crematorium, Cavan at 3pm. The Requiem Mass can be viewed live via the Cathedral Webcam at https://www.churchservices.tv/letterkenny

In compliance with current Government and HSE guidelines, wake, funeral and burial private with a maximum of ten people permitted.

The peaceful death has taken place at her home of Ethna Boyle, (née Patton), Errity, Manorcunningham and formerly Magheraboy, Letterkenny.

Funeral cortege leaving her home at 1.45pm tomorrow, Sunday , travelling via Errity Brae and down the Nows, going to Lakelands Crematorium, Cavan for private cremation.

In compliance with Government and HSE guidelines, the wake is strictly private to immediate family.

He was predeceased by his parents Gerry and Susie.
He will be lovingly missed by his wife Angela, his beloved son and daughters, Jay, Demi and Ellie, his brothers and sister Gerald, Aidan, Vivian, Damien, Noleen, Mark and all his extended family, neighbours and friends.

In accordance with HSE and government guidelines, the wake, funeral and burial are strictly private to immediate family only with a maximum of ten people permitted. 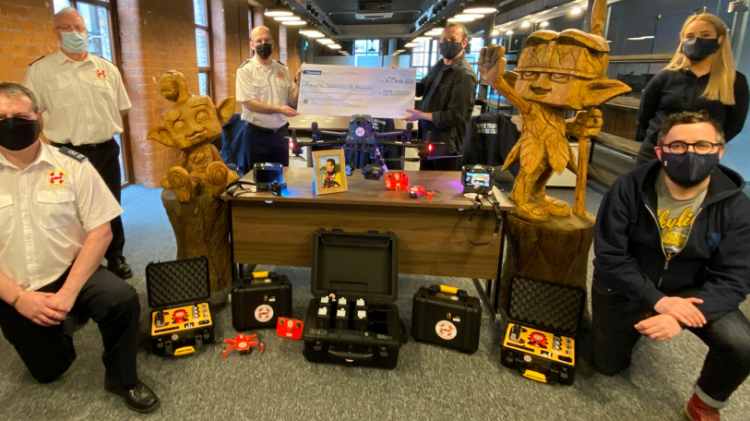 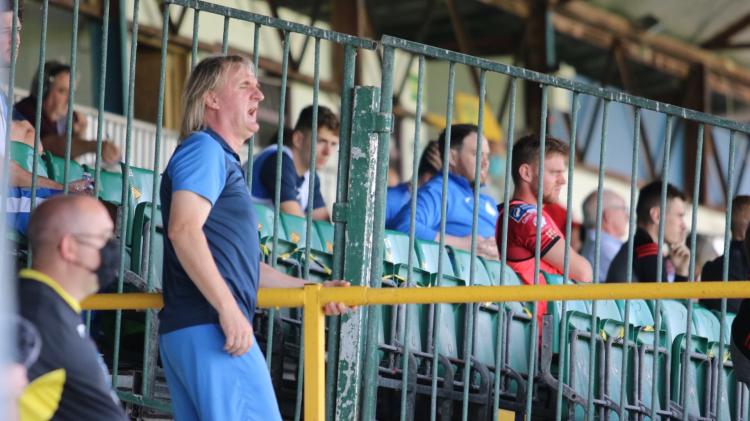